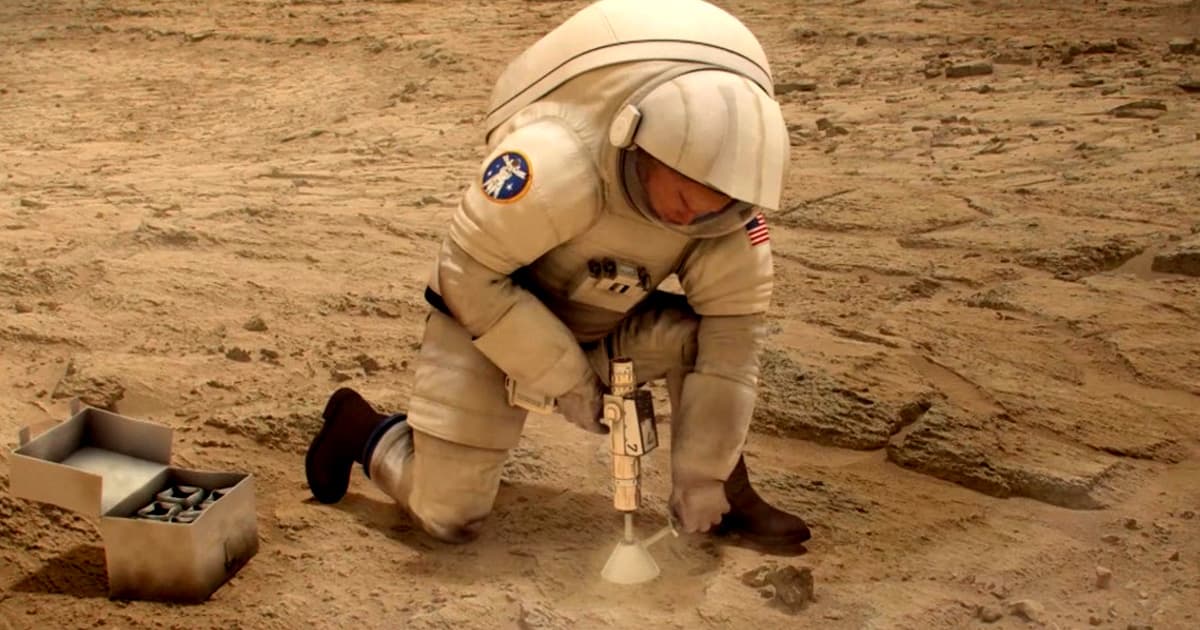 The New Space Race Is Putting Boots on Mars

"Mars has moved into the symbolic role of demonstrating the superiority of technology."

"Mars has moved into the symbolic role of demonstrating the superiority of technology."

Next month, separate spacecraft launched by the United States and China will both attempt to land on Mars.

Both missions are important and valuable from a scientific perspective. But, as Bloomberg reports, they also symbolize an emerging space race between the two superpowers — over which country gets the vast sociopolitical clout of having put the first boots on Mars.

China’s space program has exploded in recent years, as illustrated by the country’s recent success at bringing the first lunar samples back to Earth in decades.

Now, just like NASA has fostered partnerships with companies like SpaceX, MIT Technology Review reports that private space companies in China are flourishing and rapidly boosting the country’s technological capacities in orbit and beyond.

The race doesn’t need to be a brutal zero-sum game, either.

With the beginning of a new presidential administration in the U.S., Bloomberg also suggests that the two countries have a new opportunity to collaborate on space missions — perhaps not too differently from how the Cold War-era Space Race actually helped usher in decades of cooperation between the U.S. and Russia.

“I don’t think cooperation with China is impossible,” Wendy Cobb, an associate professor at the U.S. Air Force’s School of Advanced Air and Space Studies, told Bloomberg. “History tells us it can be done.”

More on Mars: China Just Launched a Mission to Hunt for Life on Mars