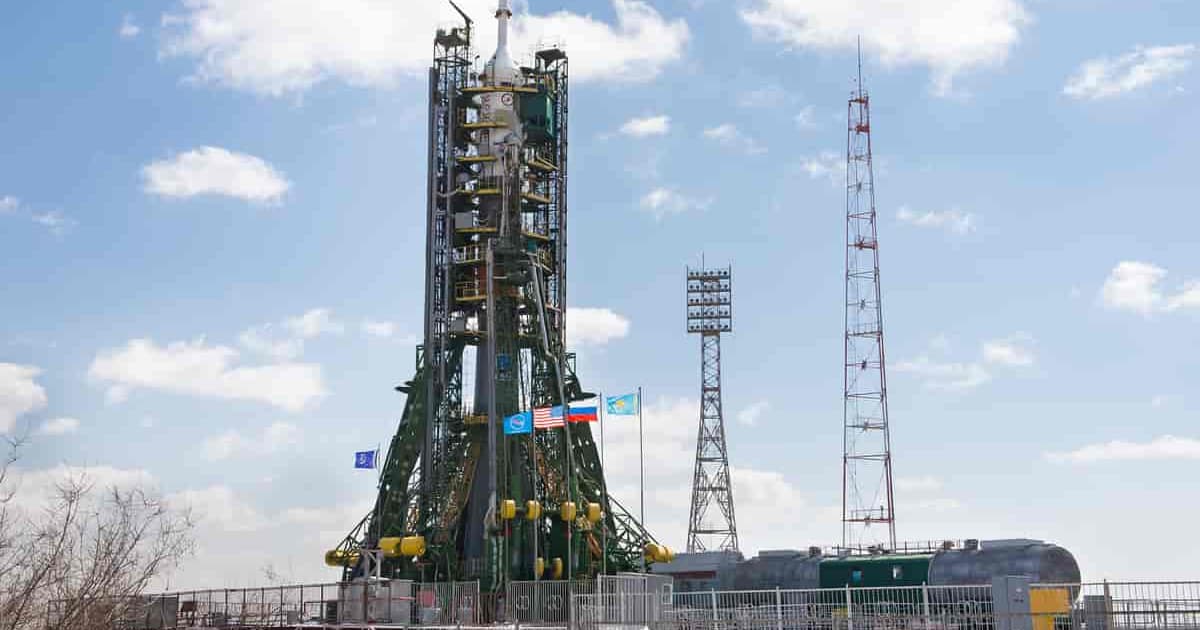 Not a Fan of Satellites

Anti-satellite warfare could get seriously messy, with a cascading debris cloud that makes orbit a deadly place.

Anti-satellite warfare could get seriously messy, with a cascading debris cloud that makes orbit a deadly place.

"Russia publicly claims it is working to prevent the transformation of outer space into a battlefield, yet at the same time Moscow continues to weaponize space by developing and fielding on-orbit and ground-based capabilities that seek to exploit US reliance on space-based systems," U.S. Space Command commander James Dickinson said in an official statement.

It's not just U.S. military satellites on the line. The statement notes that ASAT missiles could "cause a large debris field that could endanger commercial satellites and irrevocably pollute the space domain."

Dickinson also said that "Russia has made space a warfighting domain" with the tests, a fact that is "inconsistent with Moscow’s public claims that Russia seeks to prevent conflict in space."

In 2017 and 2020, Russia also demonstrated a space-based system dubbed a "co-orbital ASAT," involving a new object being injected into orbit and conducting "a non-destructive test" of an anti-satellite weapon, The Hill reports.

The news also comes after Indian authorities successfully tested an anti-satellite missile in March 2019. Months later, the resulting debris cloud was still endangering satellites and even astronauts on board the International Space Station.