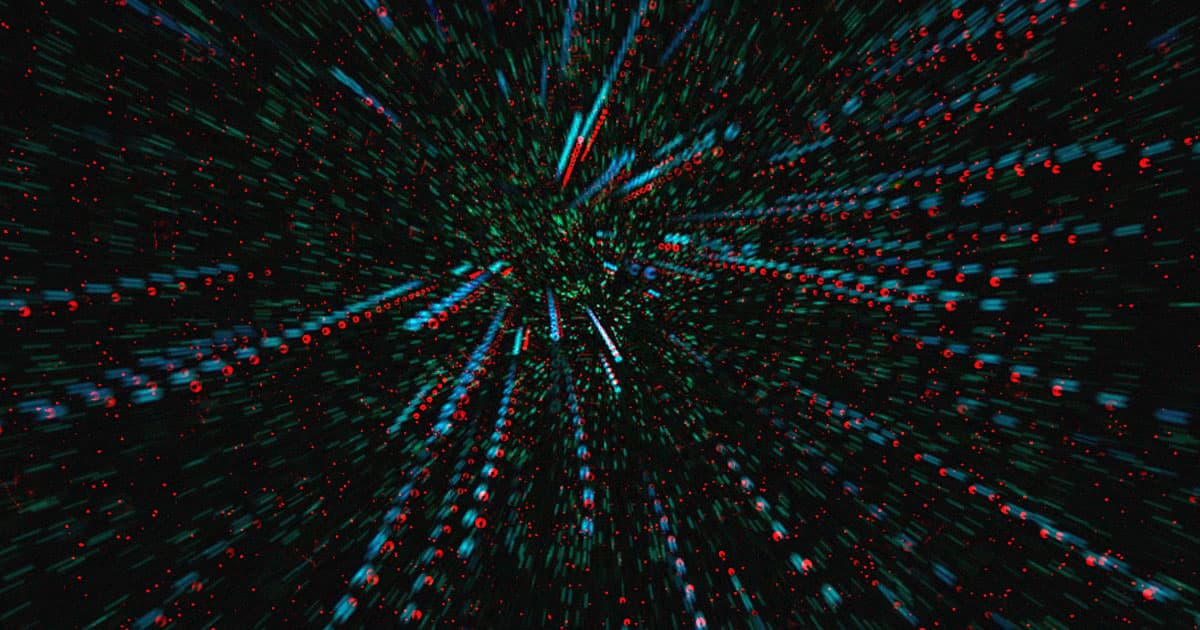 Galaxies millions of light years away seem to be connected by an unseen network of massive intergalactic structures, which force them to synchronize in ways that can't be explained by existing astrophysics, Vice reports. The discoveries could force us to rethink our fundamental understanding of the universe.

But before they can draw any conclusions, they'll need more data — the body of work is still limited, as Vice points out.

Bangs and Bounces
Scientists Say Stuff Might Have Been Happening Before the Big Bang
11. 5. 22
Read More
Hubble Tension
Most Precise Measurements of the Universe Suggest That Something Is Very Wrong
10. 20. 22
Read More
Primordial Tap Water
The Early Universe Was a Vast Liquid Ocean, Scientists Say
6. 3. 21
Read More
+Social+Newsletter
TopicsAbout UsContact Us
Copyright ©, Camden Media Inc All Rights Reserved. See our User Agreement, Privacy Policy and Data Use Policy. The material on this site may not be reproduced, distributed, transmitted, cached or otherwise used, except with prior written permission of Futurism. Articles may contain affiliate links which enable us to share in the revenue of any purchases made.
Fonts by Typekit and Monotype.