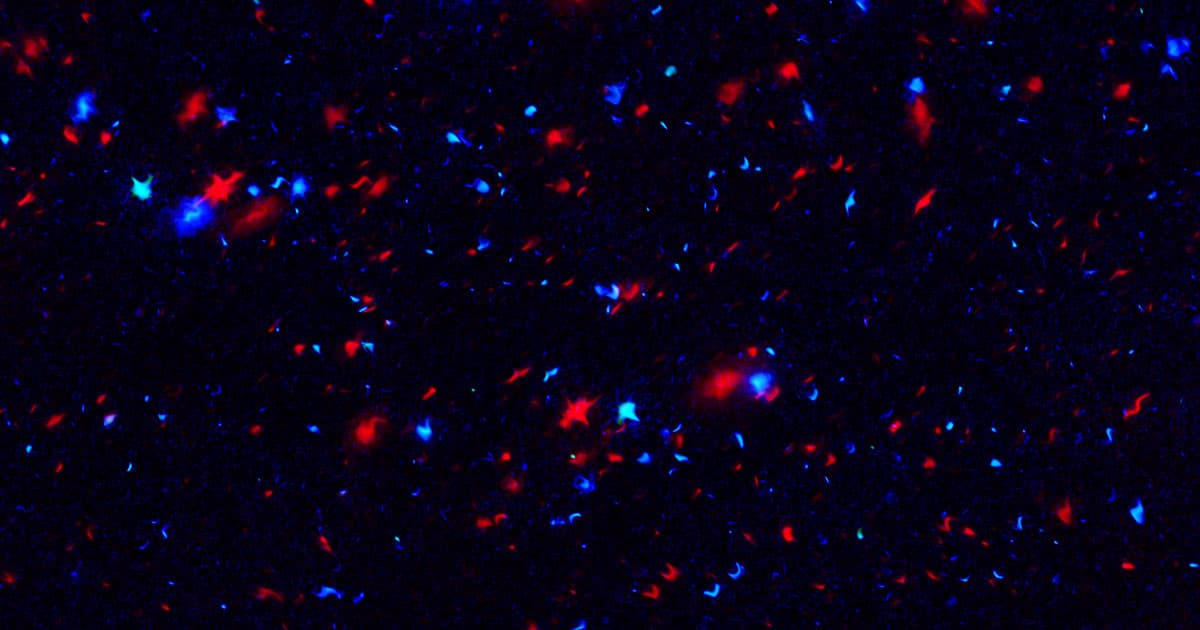 Scientists: Something About the Universe Doesn’t Look Right

In July, we reported that scientists were having trouble nailing down the Hubble Constant, a number representing the speed at which our universe is expanding.

At that time, new research proposed the number was 69.8 kilometers per second per megaparsec (km/sec/Mpc), while various other scientists had previously calculated it to be 72, 73.5, or 74. Now, a team from the University of California at Davis has published its own research on the Hubble Constant — and it concluded the number is 77.

The problem with all these discrepancies is that we really need to nail down the Hubble Constant if we want to understand, well, almost anything about our universe.

"The Hubble constant is the cosmological parameter that sets the absolute scale, size, and age of the universe," Wendy Freedman, the physicist who arrived at the 69.8 number, said in a July press release. "It is one of the most direct ways we have of quantifying how the universe evolves."

Each of the above studies approached the Hubble Constant problem in a different way — Freedman, for example, examined red giant stars to arrive at her number, while the team behind the new UC Davis study used gravitational lens systems.

There's a chance that most, if not all, of these teams simply miscalculated — after all, they're dealing with a lot of variables that could throw off their measurements.

But as physicist Adam Riess told The Washington Post, there is another possibility: "No one’s wrong. Something else is going on in the universe."

READ MORE: Scientists are baffled: What’s up with the universe? [The Washington Post]