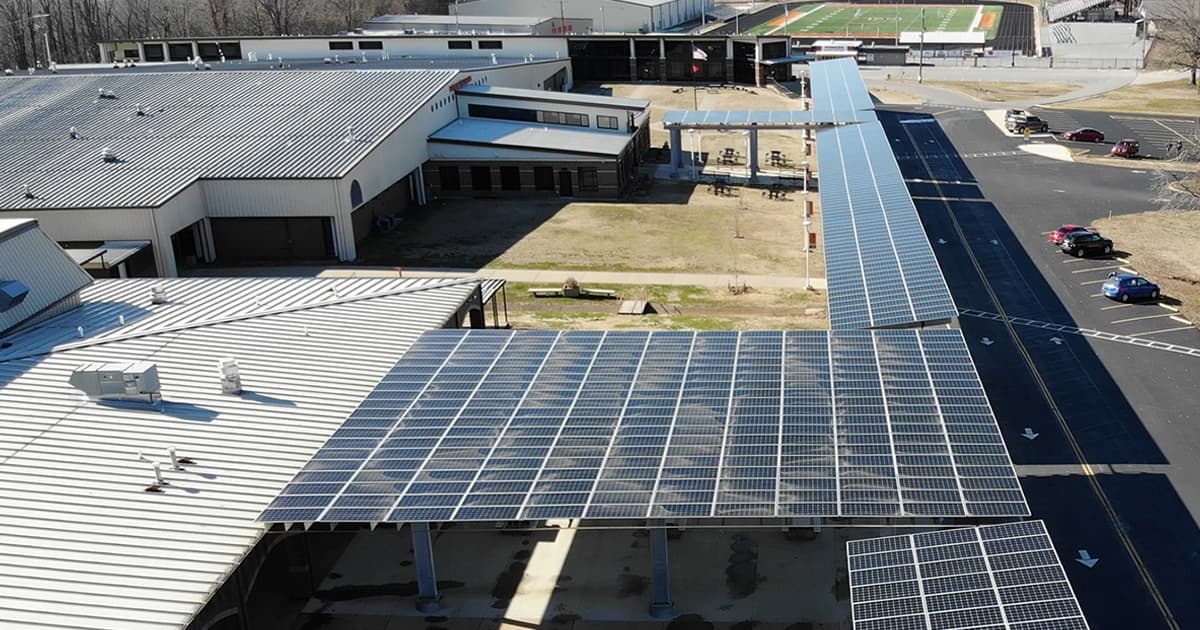 A rural school district in Batesville, Arkansas generated enough solar energy to give every teacher a raise, CBS News reports.

Salaries were only averaging around $45,000 at the Batesville School District, with many teachers leaving as a result. It was also proving difficult to attract new teachers to the town of just 10,000 people.

But then the school district, which included a high school and five other education centers, turned an unused field into a solar energy farm back in 2017. It also covered the front of the high school in 1,500 panels.

After installing the solar array and investing in other new energy infrastructure, Climatewire reports that the district turned a $250,000 annual budget deficit into a $1.8 million surplus — enough, according to CBS, to give every teacher a raise of up to $15,000.

When asked if she ever imagined to get a raise because of solar panels, local teacher Jeanne Roepecke admitted that it "would not have been one of the things that I thought."

"But, what a great idea," she added. "The sun is going to be shining anyway, so why not cash in on that?"