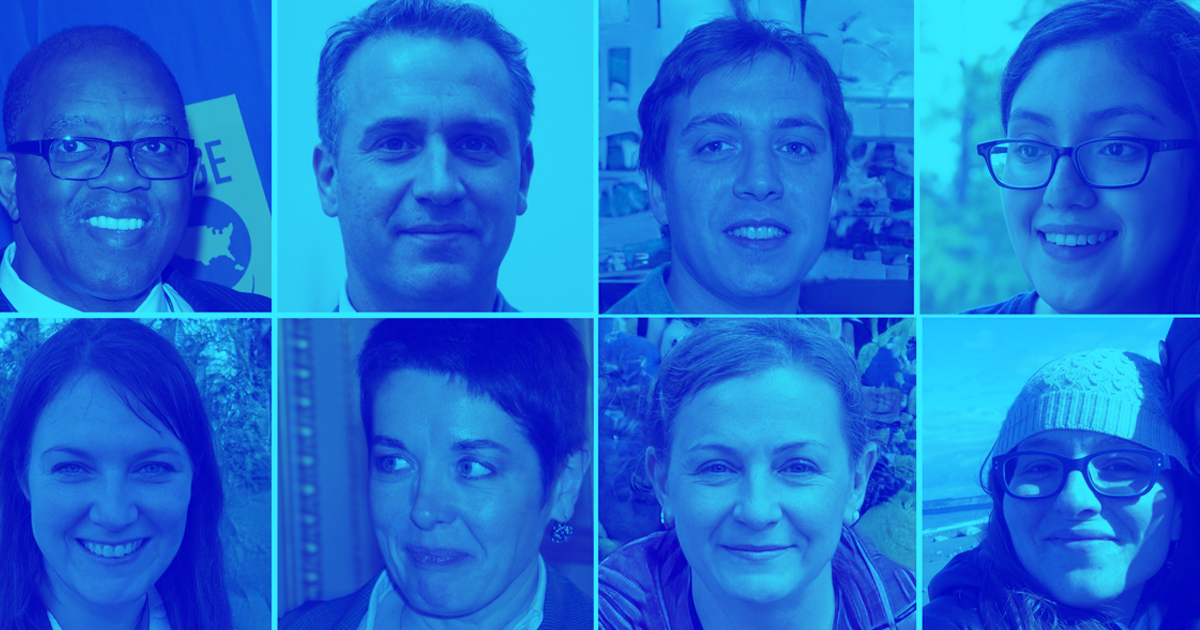 This Site Tests Whether You Can Spot AI-Generated Faces

Two scientists built a tool to help people navigate the era of deepfakes.

Two scientists built a tool to help people navigate the era of deepfakes.

Deepfakes and other AI-generated images have become commonplace the algorithms that churn them out have become widespread.

That's why two University of Washington scientists created a website, "WhichFaceIsReal.com," which is meant to train people to spot the telltale signs that an alleged photo was actually built by an algorithm — by asking them to guess which of two side-by-side photos a real person and which is an AI-created dupe.

The website has been up and running since February, shortly after a website called "ThisPersonDoesNotExist.com" went live.

That site highlights an AI algorithm built by Nvidia called StyleGAN that can create almost-perfect portraits of human faces out of thin air.

WhichFaceIsReal focuses on the specific errors and glitches in StyleGAN portraits, so the tips and tricks — look for asymmetrical glasses, ears, and jewelry; check whether the background is full of mysterious splotches of color — don't always generalize to other face-generating AI algorithms.

But if nothing else, WhichFaceIsReal can serve as a reminder that AI-generated media is coming soon, and we're all going to have to be more critical about the images and videos we see every day.

Deepfaked Neighbors
Trashy TV Prank Show Deepfakes Celebrities Into Jackass-Style Situations
Friday
Read More
I Have a Dream of Mass Layoffs
ChatGPT Shamelessly Writes Letter Announcing Layoffs While Promoting Execs and Quoting MLK
Thursday
Read More
Bot My Fault
News Site Admits AI Journalist Plagiarized and Made Stuff Up, Announces Plans to Continue Publishing Its Work Anyway
Wednesday
Read More
+Social+Newsletter
TopicsAbout UsContact Us
Copyright ©, Camden Media Inc All Rights Reserved. See our User Agreement, Privacy Policy and Data Use Policy. The material on this site may not be reproduced, distributed, transmitted, cached or otherwise used, except with prior written permission of Futurism. Articles may contain affiliate links which enable us to share in the revenue of any purchases made.
Fonts by Typekit and Monotype.