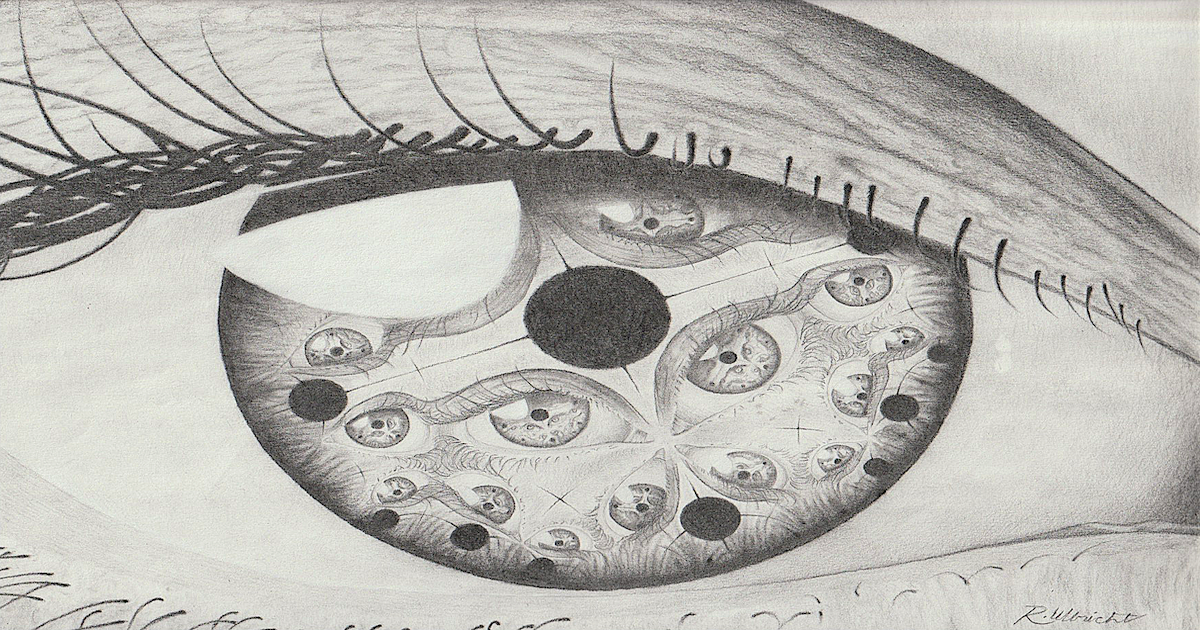 Since 2013, Ross Ulbricht has been serving two life sentences for creating the Silk Road, an online marketplace where users could buy drugs and other illegal goods using cryptocurrency and the dark web.

But that didn't stop him from selling an NFT for $6 million from prison, according to Blockworks, which reports that more than one thousand crypto investors created the FreeRossDAO to raise the funds. The DAO, a decentralized autonomous organization, used half the funds it raised to purchase Ulbricht's NFT.

"This is just the beginning," the DAO tweeted on Thursday. "Buying this NFT has not freed Ross. We still have a long way to go to seek justice and rectify his disproportionate sentence of double life imprisonment as a first-time, non-violent offender."

The DAO was formed back in November, when Ulbricht's NFT collection was announced. It's called the "Genesis Collection," and includes Ulbricht's writings and graphite pencil artworks created between childhood and before his prison sentence, according to collection's official site.

We won't relitigate whether a founder is responsible for the items users sell on a site they created. But it is important to note that for most prisoners, even sending an email can cost money, and the financial burden usually falls on the incarcerated's family. A Newsweek report earlier this year found that inmates had been given tablets only to discover that sending emails cost 25 cents for each, and 75 cents for video messages.

In October, North Carolina Public Radio reported that inmates were receiving copies of letters instead of the handwritten notes themselves, and that sending a single message cost 99 cents.

Needless to say, though, even if Ulbricht is set on cash, it's fair to say the majority of prisoners aren't allowed the same financial freedoms. NFTs can be a cash cow — but only for people lucky enough to be the subject of attention.