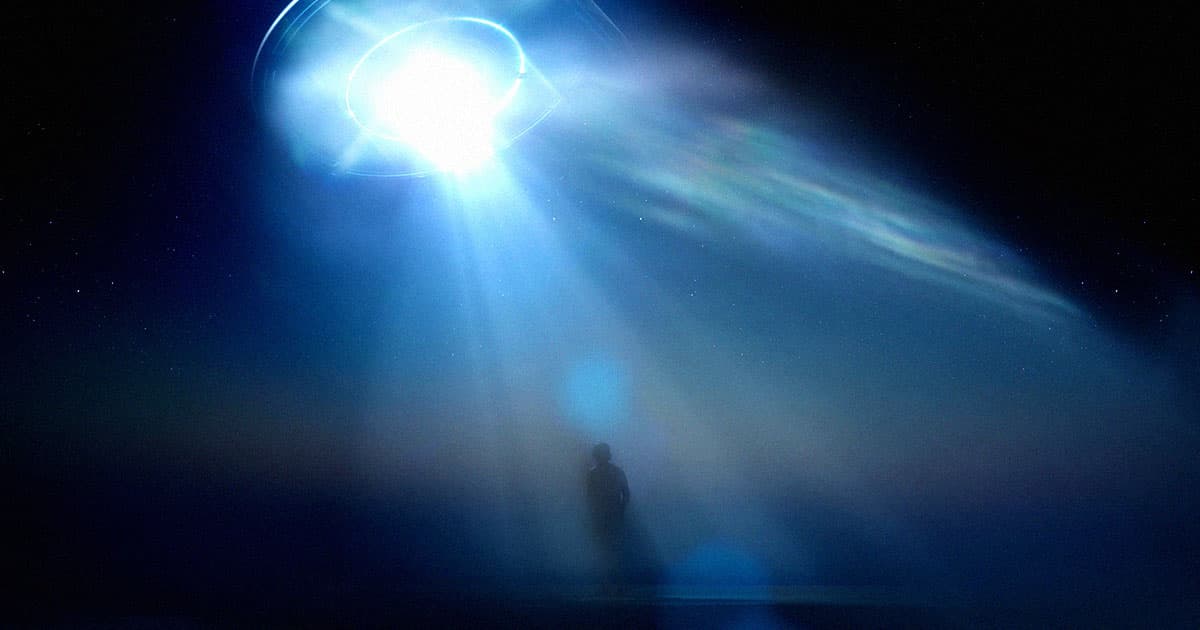 "We cannot afford to be ill prepared."

"We cannot afford to be ill prepared."

The University of St. Andrews in Scotland has announced the formation of a new research hub last week, bringing together the brightest minds to prepare humanity for the day we might make first contact with an intelligent extraterrestrial civilization.

The SETI (Search for Extraterrestrial Intelligence) Post Detection-Hub is meant to be a meeting point for experts to devise a unified way to respond to aliens — in case they do get in touch with us, or vice versa.

"Science fiction is awash with explorations of the impact on human society following discovery of, and even encounters with, life or intelligence elsewhere," said John Elliott, coordinator of the hub at the University of St Andrews, in a statement.

"But we need to go beyond thinking about the impact on humanity," he added. "We need to coordinate our expert knowledge not only for assessing the evidence but also for considering the human social response, as our understanding progresses and what we know and what we don’t know is communicated."

Earlier this year, NASA scientists updated a new message to beam out to any potentially intelligent life in the cosmos. But what would we do if they were to actually reply?

The new Scottish hub's purpose is to fill a policy gap by coming up with internationally agreed-upon procedures in case we ever make contact.

So far, the only commonly agreed upon rules have been set out by the SETI community, as laid out in the SETI Institute's "Declaration of Principles Concerning the Conduct of the Search for Extraterrestrial Intelligence."

But those rules are very vague. The SETI Post-Detection Hub is planning to overhaul and expand upon them significantly.

"Will we ever get a message from ET?" Elliot said. "We don’t know."

More on SETI: Research Claims There Might Be Up to 4 Quintillion Alien Spacecraft in Our Solar System

Outing Life
Swiss Government Scientist Says We May Be on the Brink of Discovering Alien Life
Sep 13
Read More
Aquatic Aliens
Experts Puzzled by Harvard Scientist Looking for Alien Wreckage in Ocean
Sep 2
Read More
Sky Eye
Sorry, But New Signal Is Definitely Not Aliens, Says Scientist Working on Project
Jun 15
Read More
+Social+Newsletter
TopicsAbout UsContact Us
Copyright ©, Camden Media Inc All Rights Reserved. See our User Agreement, Privacy Policy and Data Use Policy. The material on this site may not be reproduced, distributed, transmitted, cached or otherwise used, except with prior written permission of Futurism. Articles may contain affiliate links which enable us to share in the revenue of any purchases made.
Fonts by Typekit and Monotype.