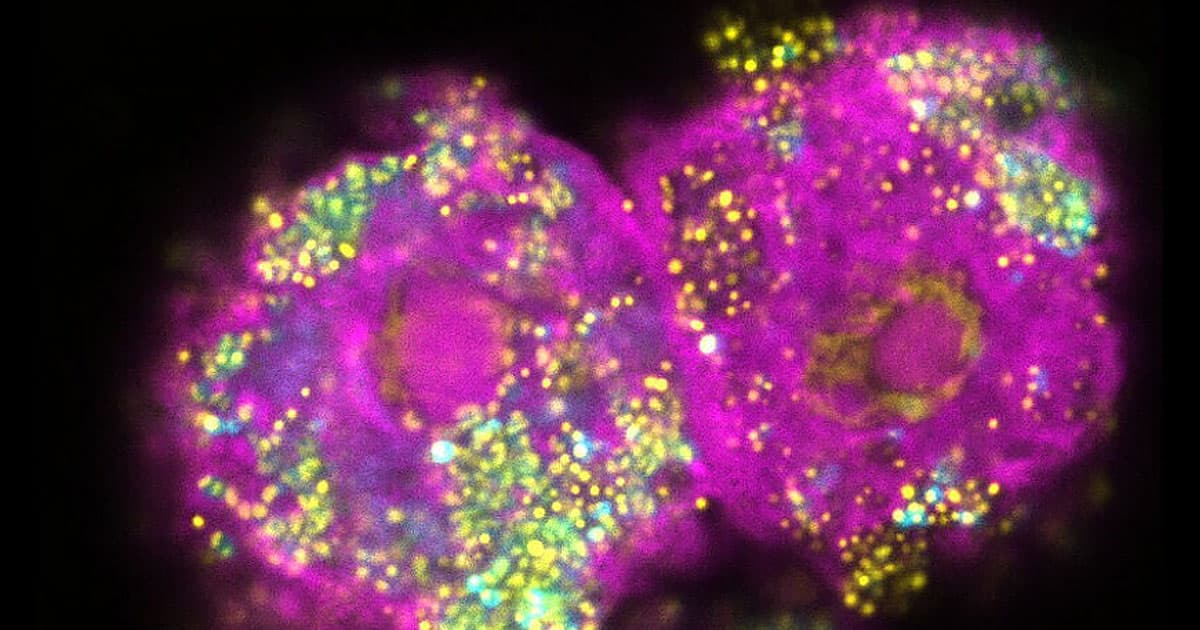 In an unusual experiment, scientists got to watch as bacteria adapted to a new host, evolving to become more infectious over hundreds of generations.

While tracking changes over time, the University of Vienna scientists saw two very different evolutionary strategies emerge in bacteria that were subjected to different conditions. The research, published in the journal PNAS, is a fascinating case study that helps scientists understand how bacteria becomes dangerous.

Half of the bacteria were subjected to conditions where they had to repeatedly infect new host cells to survive, and the others were allowed to multiply indefinitely within the same host. After 500 generations, the first group had evolved to be vastly more efficient at infecting new hosts.

"Our results reveal that if the bacteria are able to remain within one host cell and ensure that they continue to live in the daughter cells of the host when the host cell divides, their infectivity does not change," Vienna microbial ecologist Paul Herrera said in a press release. "However, bacteria become increasingly infectious when they have to move from one host cell to another host cell in order to survive."

By the end, the groups's genetic code differed at 1,161 different sites, and the more infectious group expressed 2,500 different genes that made it both better at infecting cells and better at surviving between hosts.

"These modifications result in the host cells becoming more easily infected and give the bacteria a better chance to survive outside the host cell," said Vienna microbiologist Matthias Horn

READ MORE: Evolution in real-time: How bacteria adapt to their hosts [University of Vienna]

More on evolution: Scientists Just Discovered Organisms That Are Distinct From Any Life Forms Known to Science

What Lies Beneath
Researchers Say "Conan the Bacterium" Could Be Hidden Beneath Mars’ Surface
10. 30. 22
Read More
Hidden Hominids
Scientist Says There May Be a Species of Hobbit-Like Humanoids Hiding on an Island
4. 19. 22
Read More
Gene-Hacked Blood Suckers
Residents Furious at Release of 500 Million Gene-Hacked Mosquitoes
4. 26. 21
Read More
+Social+Newsletter
TopicsAbout UsContact Us
Copyright ©, Camden Media Inc All Rights Reserved. See our User Agreement, Privacy Policy and Data Use Policy. The material on this site may not be reproduced, distributed, transmitted, cached or otherwise used, except with prior written permission of Futurism. Articles may contain affiliate links which enable us to share in the revenue of any purchases made.
Fonts by Typekit and Monotype.