The tree of life on earth has some new branches. 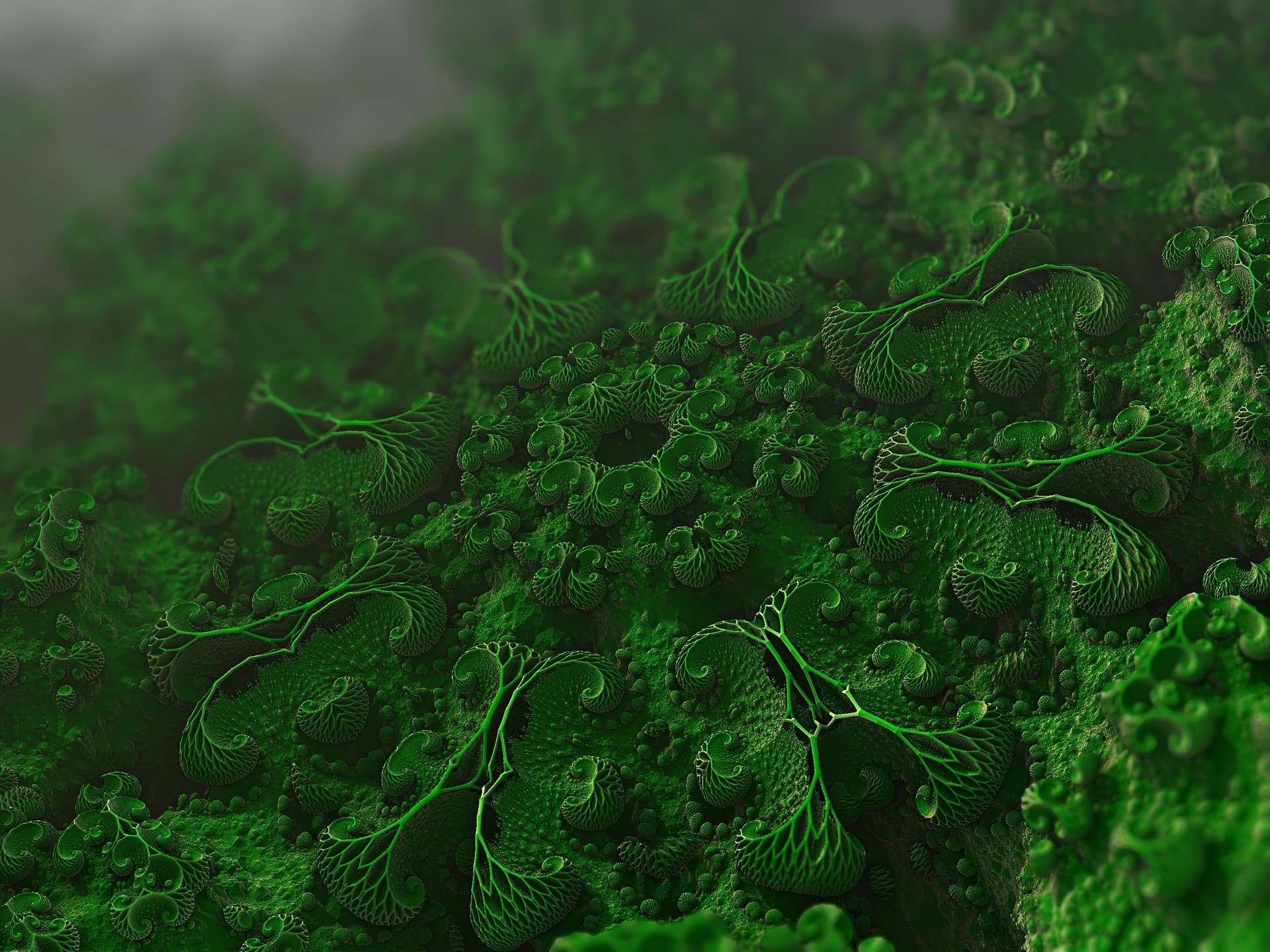 On the tree of life, humans share a branch with a diverse array of creatures, all with one thing in common: a backbone. This single shared characteristic is enough to group us with dogs, fish, and lizards, in a group called a phylum; this is repeated throughout Earth's organisms, connecting all of life's diversity into one tree.

But now, researchers from University of Queensland (UQ) in Australia have uncovered an array of thousands of organisms so unique, they don't fit into any existing phylum.

At the core of this research, which has been published in Nature Microbiology, was a relatively new technique known as metagenomics. It involves the sequencing of all the DNA in a sample of an environment — dirt, water, feces, etc. — to produce that sample's metagenome.

From an international database of more than 1,500 metagenomes, the UQ team reconstructed the individual genomes of 7,280 new bacteria and 623 new archaea. Of these microorganisms, roughly a third were unlike anything scientists had seen before, warranting the creation of 17 new bacterial phylums and three new achaeal phylums.

"The real value of these genomes is that many are evolutionarily distinct from previously recovered genomes," asserts lead researcher Gene Tyson. "They increase the evolutionary diversity spanned by both bacterial and archaeal genome trees by over 30 percent, and are the first representatives within 17 bacterial and three archaeal phyla."

Microorganisms are notoriously difficult to study. Scientists have only been able to successfully culture one to two percent of all known bacteria and archaea in the lab, so analyzing them in their natural conditions through metagenomics may be the only way to study the rest.

However, while they may be tiny, these microbes can still have a huge impact on our world.

Right now, antibiotic resistance is a global problem of epic proportions. Microbes have figured out how to adapt to the antibiotics we currently prescribe to treat health problems, and this resistance has killed as many as 23,000 people each year in the U.S. alone.

New forms of antibiotics are almost exclusively discovered in bacteria and fungi, so the species uncovered by the UQ researchers could eventually be developed into better antibiotics that are effective against these "superbugs."

Past research has also identified unique industrial and environmental uses for microbes. They've been used to create fertilizers for agriculture, and the ethanol produced by some can be found in dyes, detergents, and other products. Scientists from the U.K. noted that newly evolved ocean microbes could be eating the vast majority of the plastic currently polluting our waters, and bacteria that live off of carbon could help in the battle against climate change.

Beyond the many potential uses for these newly identified organisms, their mere discovery is exciting for what it can tell us about the world we share.

As UQ researcher Donovan Parks told New Scientist, “All the questions we have about ancient evolutionary events — what our last common ancestor looked like, when methane metabolism arose, when oxygen-producing organisms evolved — they really benefit from having more genomes to look at and a more detailed tree."

Read This Next
What Lies Beneath
Researchers Say "Conan the Bacterium" Could Be Hidden Beneath Mars’ Surface
Brands We Love
Microbes Are Making Merry on Your Mattress. But These Bed Sheets Can Put a Stop to It.
Just Keep Swimming
Scientists Built a Tiny Treadmill for Microscopic Water Creatures
Brands We Love
There's a Biohazard in Your Bedroom. But These Bacteria-Resistant Bed Sheets Can Help.
Say Aaaaaahhh
Nasty Images Show How Bacteria Colonize Your Tongue
More on Hard Science
Tractor Beam
2:13 PM on the byte
Scientists Build Working Tractor Beam, Although It's Comically Tiny
Having a Blast
Jan 18 on the byte
New Study Shows Where You Should Hide to Survive a Nuclear Attack
Offworld Amino
Jan 15 on the byte
Scientists Find Building Blocks of Life in Meteor That Smashed Into Family's Driveway
READ MORE STORIES ABOUT / Hard Science
Keep up.
Subscribe to our daily newsletter to keep in touch with the subjects shaping our future.
+Social+Newsletter
TopicsAbout UsContact Us
Copyright ©, Camden Media Inc All Rights Reserved. See our User Agreement, Privacy Policy and Data Use Policy. The material on this site may not be reproduced, distributed, transmitted, cached or otherwise used, except with prior written permission of Futurism. Articles may contain affiliate links which enable us to share in the revenue of any purchases made.
Fonts by Typekit and Monotype.