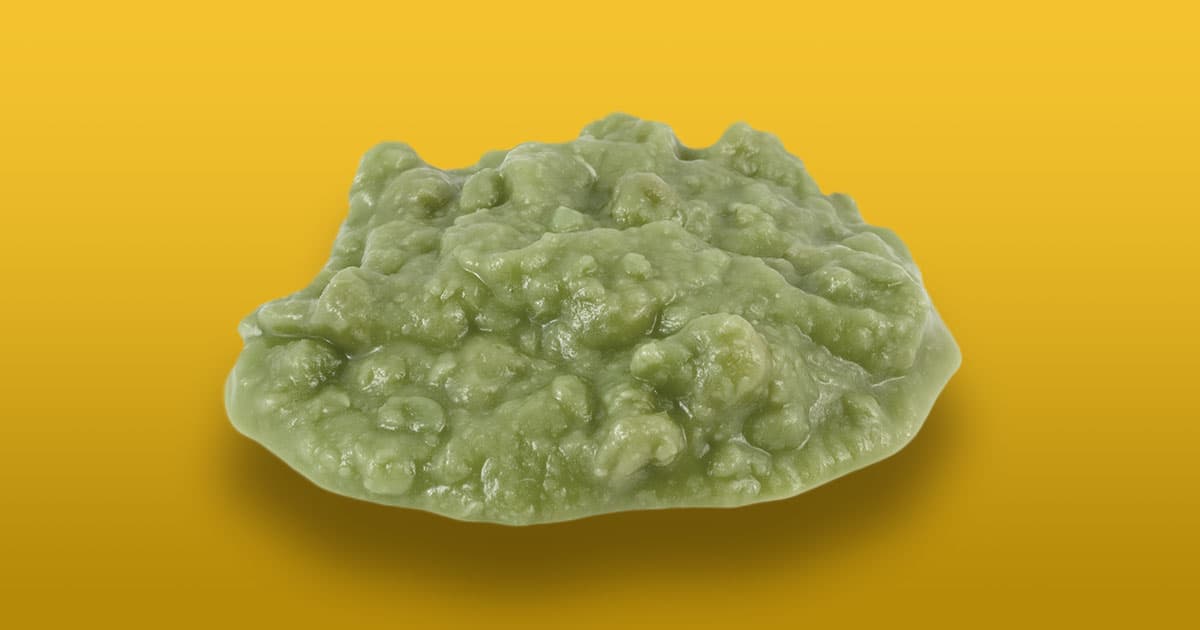 What's old puke to some is a "tiny wonder" to others.

What's old puke to some is a "tiny wonder" to others.

As the saying goes, sort of: one being's 150 million year old pile of puked-out amphibian bones is another's scientific treasure.

Per a new study, published in the journal Palaios, a team of researchers have indeed recovered the fossilized remains of a prehistoric pile o' puke. And boy, are they happy about it — as they should be! It's a unique finding, and one that could reveal a lot about a fascinating region's ancient ecosystems.

"I was so excited to have found this site, as Upper Jurassic plant localities are so rare," James Kirkland, a paleontologist and study co-author told Utah's KSL News. "We must now carefully dissect the site in search of more tiny wonders in among the foliage."

The Jurassic vomit was discovered on the Morrison Formation, a world-renowned paleontological site in the Western part of North America known for a host of Jurassic Age findings. What sets this finding apart, though, is that it doesn't just give scientists an understanding of what was in this bygone ecosystem — it provides a window into how the creatures in it may have interacted with one another.

The researchers believe that the puker — or their "current suspect," as they told KSL — may have been some kind of ancient bowfin fish, which are known to throw up any recently-consumed snacks to distract or confuse their own predators. The unfortunate pukees, on the other hand, look to be prehistoric frogs and salamanders. These findings corroborate the belief that there was once a pond or small lake in the desert region.

Maybe the coolest thing about this, though? This is all pretty normal stuff for animals to be up to. While the Earth and the beings in it have evolved over time, the way that those beings relate to each other maybe hasn't changed all that much.

"There were three animals that we still have around today, interacting in ways also known today among those animals — prey eaten by predators and predators perhaps chased by other predators," John Foster, the curator of the Utah Field House of Natural History State Park Museum and study co-author, told KSL. "That itself shows how similar some ancient ecosystems were to places on Earth today."

Hidden Hominids
Scientist Says There May Be a Species of Hobbit-Like Humanoids Hiding on an Island
4. 19. 22
Read More
Brands We Love
You Can Own a 90 Million-Year-Old Dinosaur Tooth for Less Than a Pair of AirPods
6. 25. 19
Read More
We May Have Just Uncovered the Earliest Direct Evidence of Life on Earth
12. 18. 17
Read More
+Social+Newsletter
TopicsAbout UsContact Us
Copyright ©, Camden Media Inc All Rights Reserved. See our User Agreement, Privacy Policy and Data Use Policy. The material on this site may not be reproduced, distributed, transmitted, cached or otherwise used, except with prior written permission of Futurism. Articles may contain affiliate links which enable us to share in the revenue of any purchases made.
Fonts by Typekit and Monotype.