New clues emerge from the oldest fossil ever found. 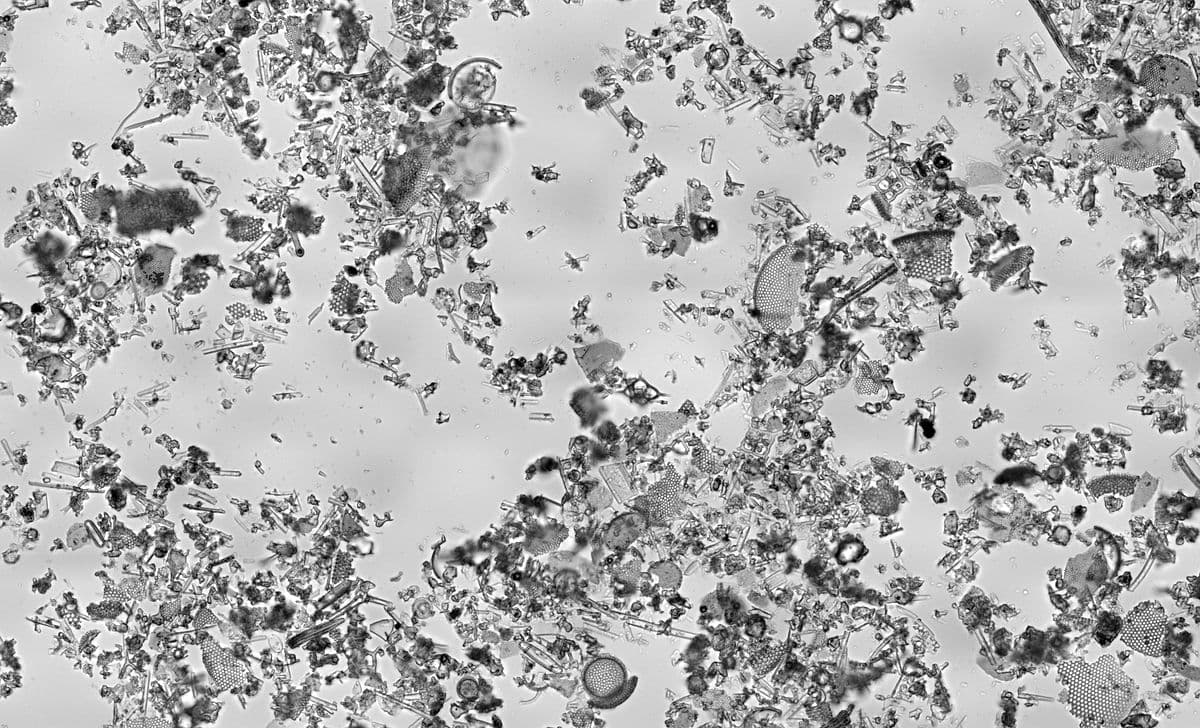 At approximately 3.5 billion-year-old, the oldest fossils on Earth have been uncovered in Western Australia. The microscopic fossils are the earliest direct evidence of life on Earth and — thanks to further analysis and study by researchers at UCLA and the University of Wisconsin-Madison —could deepen our understanding of the origins of life. The study was published on Monday in the Proceedings of the National Academy of Sciences (PNAS).

In the study, a team of researchers led by  J. William Schopf, professor of paleobiology at UCLA, and John W. Valley, professor of geoscience at the University of Wisconsin-Madison, described 11 microbial fossil specimens stemming from five separate taxa. They connected the fossil's morphologies to the chemical signatures we understand to be the basis for life. Some of the specimens were found to be extinct microbes from the kingdom Archaea. Some of the other microscopic, fossilized creatures were found to be similar to species alive today.

According to Schopf, through the use of a secondary ion mass spectrometer (SIMS), the team determined the fossils to be "a primitive, but diverse group of organisms."

In addition to exploring the inner workings and history of the oldest fossilized specimens ever found, the study also provides insights into how organisms could have emerged and lived on an oxygen-free planet in the earliest moments of life on Earth.

The discovery of the ancient microfossils is actually not an altogether new one; they were first described by Schopf and his research team in 1993. But for a long time, critics insisted that the fossils were just odd minerals resembling biological specimens that had become trapped within a larger rock. But these new findings seem to have confirmed that the fossils are, in fact, of biological origin.

Of the diverse species identified within the rock, the team found phototrophic bacteria, which produce energy from the sun, Archaea, which produce methane, and Gammaproteobacteria, which consume methane. It's believed that, prior to oxygen formation, methane was an important part of Earth's early atmosphere, so the presence of these bacteria could help scientists understand how organisms survived in those conditions.

The study could help us understand not just how life formed on Earth but also assist us in expanding our search for life beyond Earth. When researchers denote exoplanets as being "habitable," that distinction is largely made based on what we know is necessary to support on Earth. For a long time, scientists have believed that to be a relatively limited environment. As our understanding of what's needed for life to have formed, and thrived, on Earth — and the strange microorganisms that survived seemingly unsurvivable conditions, — the more equipped we'll be to fathom what life needs in order to form on other planets.

"People are really interested in when life on Earth first emerged," Valley said. "This study was 10 times more time-consuming and more difficult than I first imagined, but it came to fruition because of many dedicated people who have been excited about this since day one ... I think a lot more microfossil analyses will be made on samples of Earth and possibly from other planetary bodies."

Read This Next
Brands We Love
You Can Own a 90 Million-Year-Old Dinosaur Tooth for Less Than a Pair of AirPods
Futurism
Scientists May Have Found the Chemical Compound That Started Life
Futurism
This Martian Discovery Could Hold Clues to Origins of Life on Earth
Futurism
Collapsing Bubbles May Have Triggered Life on Earth, New Study Suggests
Futurism
Newly Discovered Fossils Reveal Earliest Complex Life on Earth
More on Hard Science
Warped Tour
Feb 2 on futurism
Professor Believes Door to Warp Drive May Lie With Ethylene Glycol
Sky Bursts
Feb 2 on the byte
Astronomers Intrigued by 25 Mysterious Repeating Radio Signals From Deep Space
Tractor Beam
Jan 26 on the byte
Scientists Build Working Tractor Beam, Although It's Comically Tiny
READ MORE STORIES ABOUT / Hard Science
Keep up.
Subscribe to our daily newsletter to keep in touch with the subjects shaping our future.
+Social+Newsletter
TopicsAbout UsContact Us
Copyright ©, Camden Media Inc All Rights Reserved. See our User Agreement, Privacy Policy and Data Use Policy. The material on this site may not be reproduced, distributed, transmitted, cached or otherwise used, except with prior written permission of Futurism. Articles may contain affiliate links which enable us to share in the revenue of any purchases made.
Fonts by Typekit and Monotype.