Scientists May Have Found the Chemical Compound That Started Life

This compound could be the "missing link" scientists have been looking for. 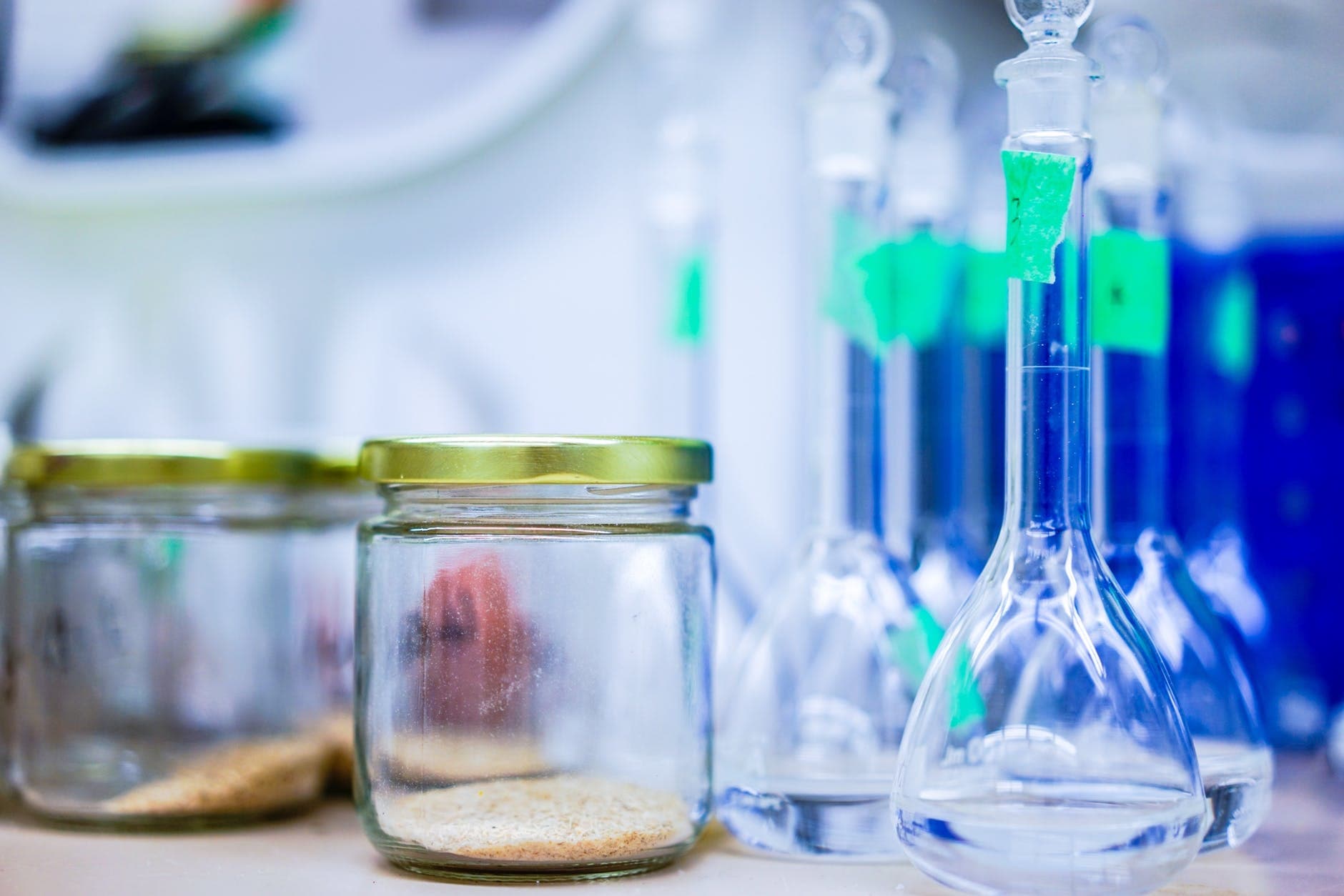 The origins of life on Earth remain a mystery. Many have theorized and hypothesized on the matter, but no ideas have been thoroughly proven; those early years of emerging life on Earth continue to puzzle even leading experts. But one new discovery, made by chemists at The Scripps Research Institute (TSRI), could help to answer some well-worn questions about how life began on planet Earth: namely, what was the chemical compound that started life?

Prior to this discovery, scientists have hypothesized that a chemical reaction, phosphorylation, could have been a crucial part of life's emergence. This chemical would have allowed for the combining of three ingredients that are critical to early life forms — short nucleotide strands to store genetic information in, short amino acid chains to carry out the majority of cell work, and lipids to form cell wall structures.

But no compound capable of such a reaction to produce these three ingredients has been found until now. Scripps chemists found a compound, diamidophosphate (DAP), that answers previous questions and could have feasibly been present on Earth when life first originated.

Senior study author Ramanarayanan Krishnamurthy, associate professor of chemistry at TSRI, said in a press release: "We suggest a phosphorylation chemistry that could have given rise, all in the same place, to oligonucleotides, oligopeptides, and the cell-like structures to enclose them. That in turn would have allowed other chemistries that were not possible before, potentially leading to the first simple, cell-based living entities."

Published today in Nature Chemistry, this study is giving scientists renewed hope that we might further solidify the story of how life transformed from chemical chaos to cell-based biology and biochemistry.

Other reactions have been considered as capable of the phosphorylation of such molecules, but they require different agents for different molecules and unlikely environments. Krishnamurthy explained that, "It has been hard to imagine how these very different processes could have combined in the same place to yield the first primitive life forms."

This discovery isn't the end-all-be-all finding in the search to better understand the origins of life on Earth. There seem to be an endless stream of theories, ranging from practical to absurd, that hope to explain this time in the history of the universe; discoveries on Mars and theories about meteorites holding the key ingredients for life have fueled speculation, while some scientists even suspect bubbles to be responsible.

However DAP may have arisen, it seems to have played a crucial role in the formation of cell-based biochemistry. It was even shown to phosphorylate simple sugars, which could have led to the creation of carbohydrates that supported the formation of early life. It seems to have played a major and central role in the creation of life. As the finding was described by Krishnamurthy, "It reminds me of the Fairy Godmother in Cinderella, who waves a wand and 'poof,' 'poof,' 'poof,' everything simple is transformed into something more complex and interesting."