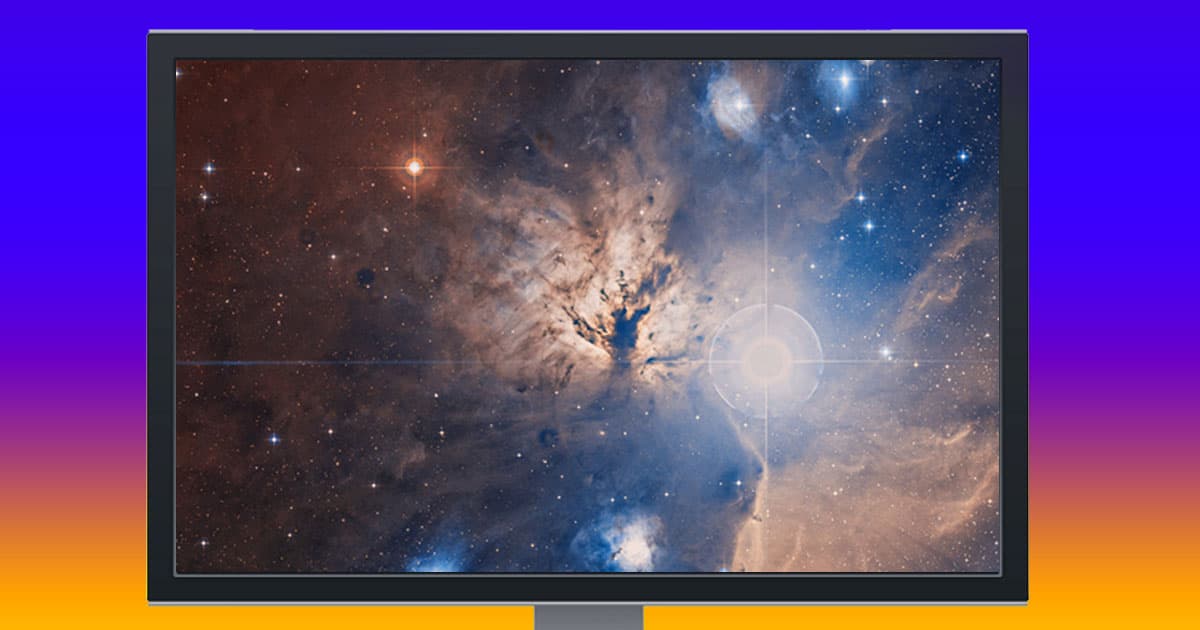 Scientists Will Use a Supercomputer to Simulate the Universe

The simulation will be the basis for countless future studies.

The simulation will be the basis for countless future studies.

The Mira supercomputer, housed at the Department of Energy's Argonne National Laboratory, is about to create an incredibly-complex simulation of the known universe.

The new star map, which will rely on new data from satellites and telescopes around the world, is expected to become a crucial resource for future cosmological research, according to an Argonne press release. In addition to creating a comprehensive map of the sky, Argonne scientists hope the simulations will help them finally track down dark energy and dark matter.

The new simulation is expected to push Mira to its absolute limits, according to the press release. Argonne physicist Katrin Heitmann, who's leading the project, has been allocated a great deal of computational resources to develop the map, but even then she and her team will need to do a great deal of processing work after the fact. Just opening all the data that will be integrated into the simulation is incredibly intensive.

"By transforming this simulation into a synthetic sky that closely mimics observational data at different wavelengths, this work can enable a large number of science projects throughout the research community," Heitmann said in the press release. "But it presents us with a big challenge."

Once the project is done, though, the Argonne Lab expects scientists to use it for years to come — at least until supercomputer technology advances enough to make an even better one.