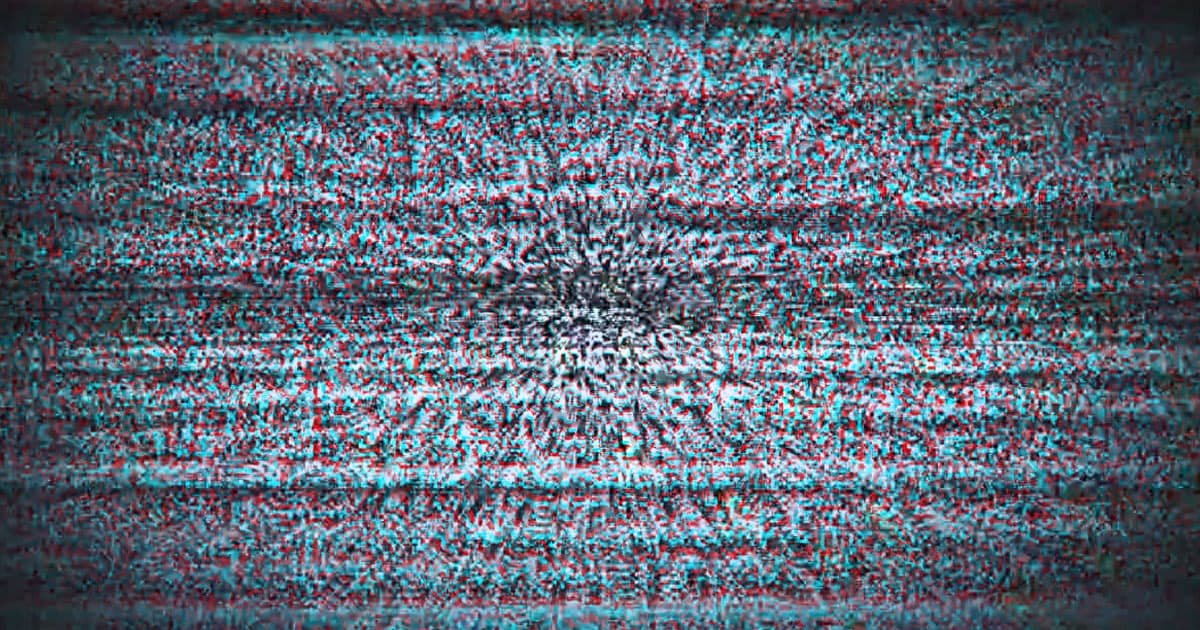 Experiment to Detect Dark Energy Turns Up Nothing

Now scientists can rule out several explanations for how it works.

Now scientists can rule out several explanations for how it works.

An experiment that searched for signs of dark energy came back with nothing.

While it’s an easy kneejerk reaction to dismiss research that doesn’t yield the expected result as a failure, the fact that this particular study — published this month in the journal Physical Review Letters — didn’t find anything actually helps scientists narrow down future searches. By ruling out some possible explanations of how dark energy works, future experiments have a better shot at finally finding the elusive force thought to be driving the expansion of the universe.

In this particular experiment, Imperial College London scientists tested out a proposed model of the missing force in which it acts inversely from gravity — powerful in a vacuum and nearly undetectable in the presence of a lot of matter.

But because the scientists didn’t see any influence in individual, isolated atoms, they ruled out that hypothesis.

“This experiment, connecting atomic physics and cosmology, has allowed us to rule out a wide class of models that have been proposed to explain the nature of dark energy,” Ed Copeland, a University of Nottingham scientist who analyzed the experimental data, said in a press release, “and will enable us to constrain many more dark energy models.”