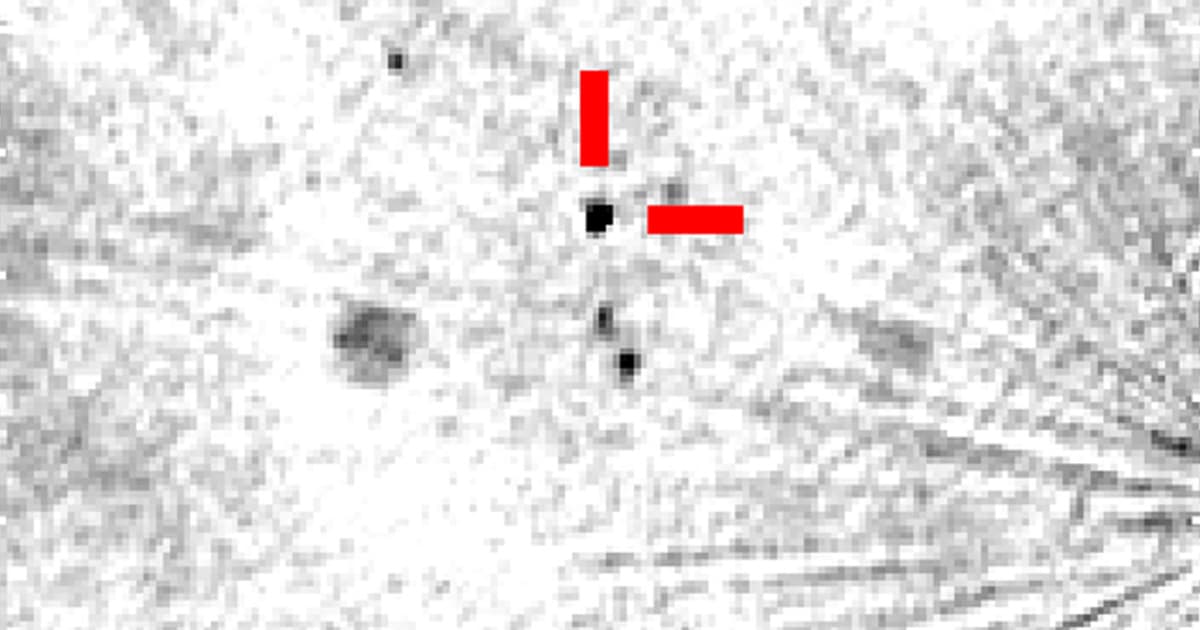 Scientists Puzzled by Mysterious Radio Wave Source Inside Our Galaxy

We have no idea what it is.

We have no idea what it is.

Using the Australian Square Kilometer Array Pathfinder (ASKAP), an extremely sensitive radio radio telescope, a team of astronomers have discovered a mysterious radio signal emanating not far from the center of our own Milky Way galaxy, ScienceAlert reports.

“We have presented the discovery and characterization of ASKAP J173608.2-321635: a highly-polarized, variable radio source located near the Galactic Center and with no clear multi-wavelength counterpart,” reads a preprint paper about the research, which was accepted for publication in The Astrophysical Journal.

There’s a chance that the signal could be coming from a known type of cosmic object, as ScienceAlert points out, but the signal’s highly unusual radio wave signatures are puzzling the scientists, making it near impossible to account for — yet another indication that our knowledge of our own galaxy remains tantalizingly incomplete.

The signal was also exceedingly hard to spot. It showed up 13 times in ASKAP observations between April 2019 and August 2020, but subsequent attempts to confirm the its existence using telescopes across the world came up short. But then, it started showing up again in Australia Telescope Compact Array (ATCA) and South African MeerKAT radio telescope observations earlier this year, according to the researchers.

Even more perplexing, the elusive signal also did not show up in X-ray or near-infrared observations, suggesting that its source is unlikely to be a flaring star or a close binary system.

It’s also unlikely to be a pulsar, a dying star that lights up the galaxy like a lighthouse with highly magnetized emissions, scientists say.

In other words, the researchers are scratching their heads. None of their explanations can fully explain it, leading to them to suggest “that ASKAP J173608.2-321635 may represent part of a new class of objects being discovered through radio imaging surveys” in their paper.

But there may be other signals like it, the researchers argue. With more samples, we could finally find a plausible explanation for the radio source.

READ MORE: Something Mysterious Near The Galactic Center Is Flashing Radio Signals [ScienceAlert]