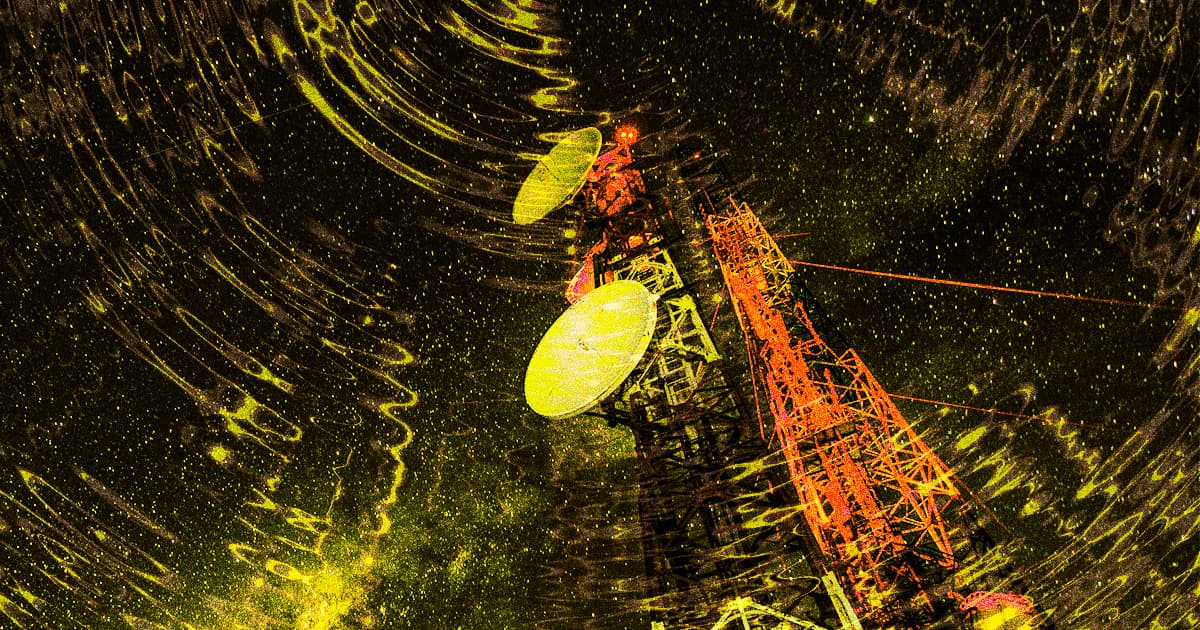 A years-long study using the CHIME telescope in Canada has uncovered over 500 new fast-radio bursts (FRBs), mysterious and fleeting signals emitted from the far reaches of space.

The scientists found that there are some key differences between different FRBs, some of which were one-off bursts and some of which rapidly repeated, according to CNN. That lead them to believe that the different categories are given off by fundamentally different sources of cosmic phenomena, they said in research presented Wednesday at a meeting of the American Astronomical Society. The next steps, of course, are to figure out what those sources actually are.

Thanks to just a year's worth of observations that greatly expanded the known number of FRBs, the scientists now have much more to work with as they try to figure out what's causing them. It also highlights the fact that FRBs, once thought to be rare occurrences, appear to be common phenomena in the grand scheme of things.

"That's kind of the beautiful thing about this field — FRBs are really hard to see, but they're not uncommon," MIT physicist and CHIME member Kiyoshi Masui said in a press release. "If your eyes could see radio flashes the way you can see camera flashes, you would see them all the time if you just looked up."

Scientists now hope to determine what natural phenomena — like magnetars, for instance — give off the signals, though Harvard astronomer Avi Loeb previously suggested the radio signals could be a message from advanced extraterrestrials.

"Before CHIME, there were less than 100 total discovered FRBs. Now, after one year of observation, we've discovered hundreds more," MIT researcher and CHIME team member Kaitlyn Shin said in the MIT announcement. "With all these sources, we can really start getting a picture of what FRBs look like as a whole, what astrophysics might be driving these events and how they can be used to study the universe going forward."