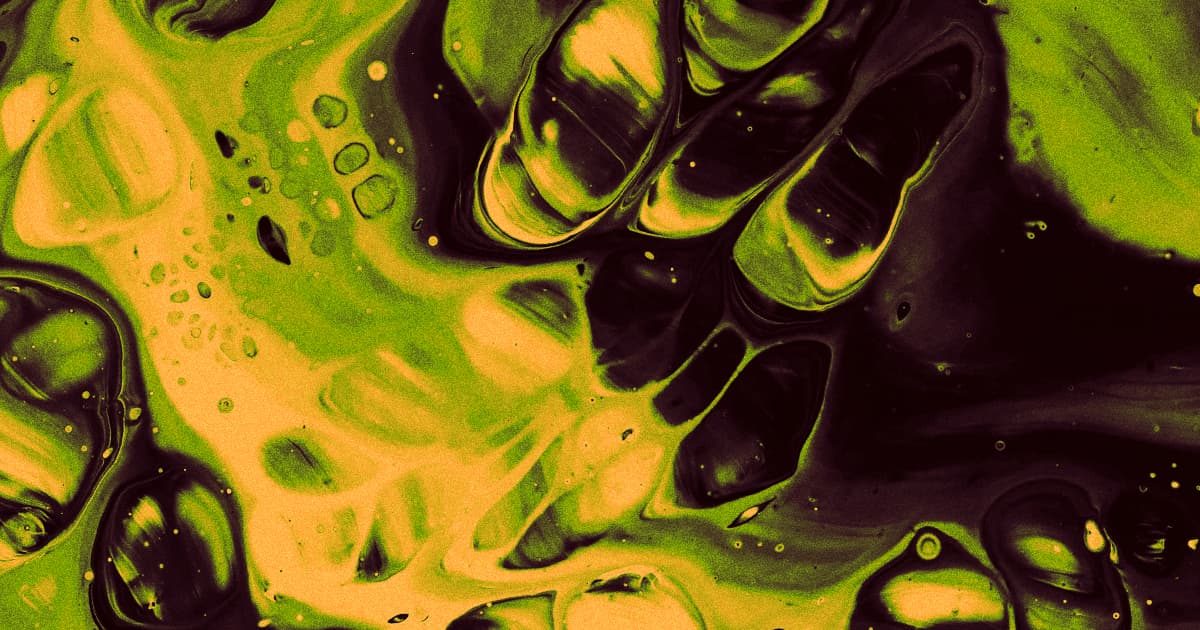 Scientists Invent Artificial Muscle That Gets Stronger With Exercise

Imagine flexible robots that get tougher as they work.

Imagine flexible robots that get tougher as they work.

Scientists have developed a new gel that they say gets stronger as it "exercises," just like biological muscles.

The new material could help lead to a new generation of soft robots that can actually build up or increase their own capabilities over time, New Scientist reports, depending on the specific tasks they're built for. Making machines that could adapt and grow like animals do would be a major step forward for the still-nascent field of soft robotics — assuming the new muscles end up being practical for real-world applications.

Biological muscles grow because the body builds them back bigger and stronger after they're damaged during exercise.

These artificial muscles grow stronger — 66 times stronger, in fact — through a conceptually similar mechanism. The new gel is embedded with nanomaterials that link together and form strong new bonds when the gel is compressed or mechanically stressed, according to research published Monday in the journal Nature Materials. That makes the gel stiffer and tougher over time.

"When we exercise, we can certainly build up our muscles," University of Chicago molecular engineer and study coauthor Zhao Wang told New Scientist. "We want to mimic that process so when we exercise the artificial muscle it can increase its modulus, its stiffness."

For now, the process only works in one direction — the gel gets harder and stiffer in response to physical stress, but doesn't relax after the fact.

That's what Wang and the other researchers are working on next. If they can get a soft robot's muscles to decay or loosen up after time, then those robots would be much more versatile tools that could gradually adapt and build themselves up to handle different tasks or jobs as needed.

Biological Code
The World's First Reprogrammable DNA Computer is Here
3. 22. 19
Read More
Virtual Combat
The U.S. Army Is Using Virtual Reality Combat to Train Soldiers
3. 22. 19
Read More
Micro Muscles
These Gummy-Like Robots Could Keep Us Healthy From Within
2. 10. 19
Read More
+Social+Newsletter
TopicsAbout UsContact Us
Copyright ©, Camden Media Inc All Rights Reserved. See our User Agreement, Privacy Policy and Data Use Policy. The material on this site may not be reproduced, distributed, transmitted, cached or otherwise used, except with prior written permission of Futurism. Articles may contain affiliate links which enable us to share in the revenue of any purchases made.
Fonts by Typekit and Monotype.