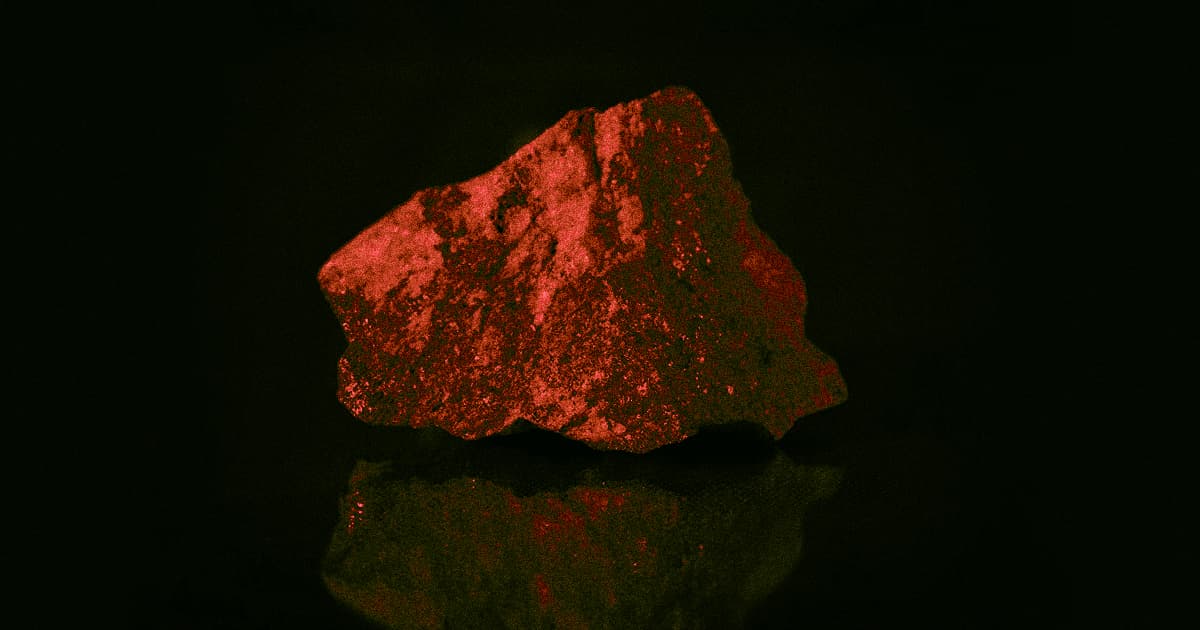 Mars is looking more and more hospitable to life.

Mars is looking more and more hospitable to life.

A team of scientists have managed to actually grow microbial life on a real sample of Martian rock that they — heartbreakingly — ground up to recreate what conditions on Mars were like back when the planet may have been more habitable.

The microbe — an ancient extremophile that lives in harsh thermal springs here on Earth — grew just fine, according to research published last week in the journal Nature Communications Earth & Environment. That's important because NASA just landed a rover on Mars specifically to hunt for signs of life, and learning how microbes interact with the regolith will give the space agency clues as to what it should be looking for.

In previous experiments, scientists have shown that microbes could theoretically survive Martian conditions, but they always used a synthetic approximation of Mars rocks and soil rather than the real thing.

That made this experiment a particularly high-stakes venture. The University of Vienna scientists got their hands on real samples of ancient Martian crust, some of which is about 4.5 billion years old and was ejected as a meteorite millions of years ago, and ground it up into a fine powder to recreate ancient soil.

"We had to choose a pretty bold approach of crushing few grams of precious Martian rock to recreate the possible look of Mars’ earliest and simplest life form," study coauthor and Vienna biophysical chemist Tetyana Milojevic said in a press release.

Interestingly enough, the extremophile microbe Metallosphaera sedula behaved differently on the Martian samples than it does on Earth. Milojevic described how the microbe used the minerals found in the Mars rocks to form a "robust mineral capsule" around itself while also leaving crystalline deposits on the ground around it.

It's a bizarre evolutionary strategy that warrants further study in its own right. But for now, knowing that these biosignatures exist could give NASA's Perseverance something to keep an eye out for as it scans Mars for signs of similar ancient life.