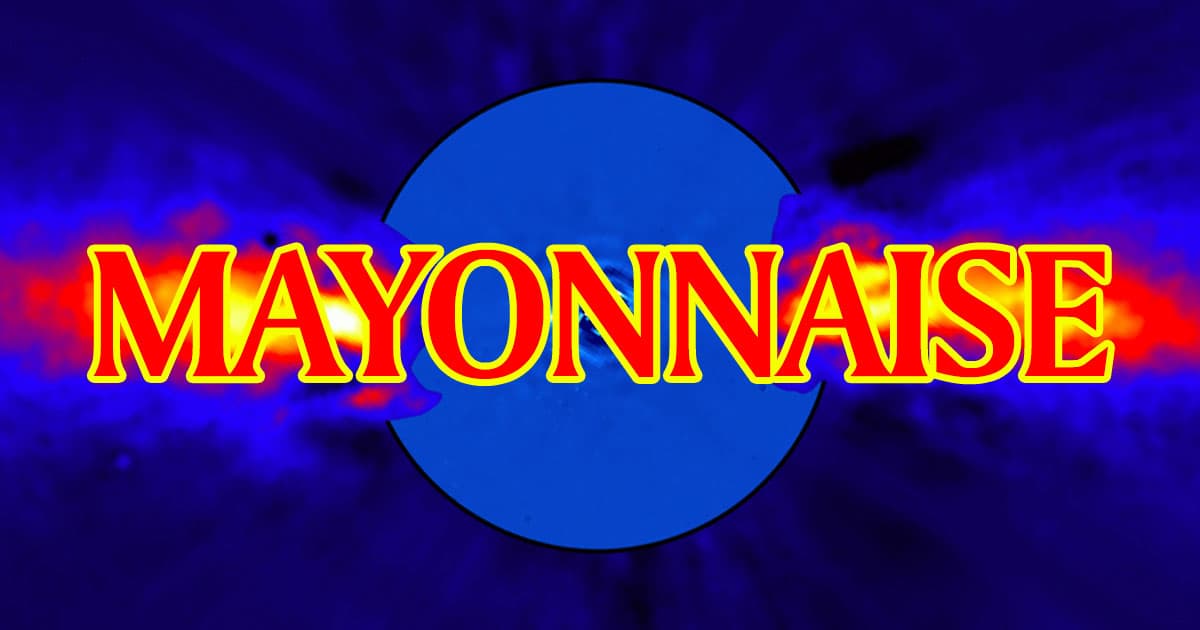 Shockingly, weird ones like "MAYONNAISE" and "ESPRESSO" aren't the real problems.

Shockingly, weird ones like "MAYONNAISE" and "ESPRESSO" aren't the real problems.

Scientists have an awful tendency to overuse complex, confusing, or otherwise indecipherable acronyms in their work.

Thankfully, a plucky group of, uh, scientists, is here to try and keep them in line. It's something of an inside joke among scientists to come up with fun acronyms like MAYONNAISE (a morphological components analysis pipeline for circumstellar disks and exoplanets imaging in the near infrared). Those aren't the real issue, though: In research published in the journal eLife, Australian scientists found that scientists overuse simpler, smaller acronyms that have multiple different meanings, making scientific papers unreadable.

That means the bafflingly-complex acronyms like ESPRESSO (Echelle Spectrograph for Rocky Exoplanet- and Stable Spectroscopic Observations) aren't really the problem. By the way, here's a list of more, like BIGASS. Rather, the research shows that many of the most frequent scientific acronyms have multiple meanings.

"When I look at the top 20 scientific acronyms of all time, it shocks me that I recognize only about half," University of South Australia scientist Zoe Doubleday said in a press release. "We have a real problem here."

Of course, some science acronyms are lifesavers. It would be insufferable to write deoxyribonucleic acid every time we talked about DNA, and memorizing the cringeworthy "Completely Automated Programmable Turing-test to tell Computers and Humans Apart" would shut down CAPTCHA tests overnight.

But those are useful tools to streamline communication, not make communication impossible. Unfortunately, despite calls from within and outside scientific circles, the new study shows scientists show no sign of stopping their incessant, inscrutable acronymization.

READ MORE: WTF, when will scientists learn to use fewer acronyms? [University of South Australia]

More on science acronyms: There’s A New Kind of Aurora on Earth, And its Name is Steve

Brands We Love
The New 'What if 100' Book Uses Real Science to Answer Wild Hypothetical Questions
3. 10. 21
Read More
Brands We Love
Watch Thousands of Thought-Provoking Shows and Documentaries on Curiosity Stream
9. 4. 20
Read More
Brands We Love
Go Beyond The Science Headlines With The Fundamentals Of Physics Course
8. 13. 20
Read More
+Social+Newsletter
TopicsAbout UsContact Us
Copyright ©, Camden Media Inc All Rights Reserved. See our User Agreement, Privacy Policy and Data Use Policy. The material on this site may not be reproduced, distributed, transmitted, cached or otherwise used, except with prior written permission of Futurism. Articles may contain affiliate links which enable us to share in the revenue of any purchases made.
Fonts by Typekit and Monotype.