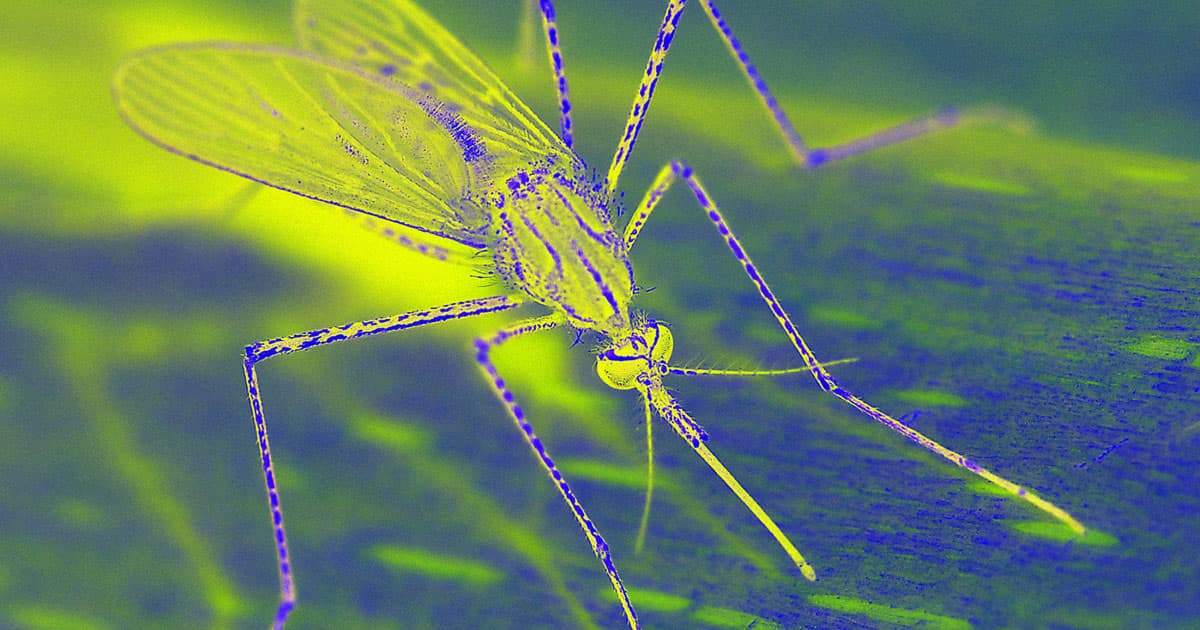 The U.S. Environmental Protection Agency (EPA) has already approved the plan — but a group of biologists, ecologists, bioethicists, and sustainability researchers writes in an article for The Conversation that they're concerned about the lack of oversight for the effort to effectively hack the ecosystem.

The scientists wrote in The Conversation that they're concerned the EPA hasn't imposed nearly strong enough measures to monitor Oxitec's experiment and prevent unintended downstream damage to local ecosystems. They call for specific measures, including an open-source registry for genetically modified organisms designed to reproduce in the wild, to help scientists better understand what's going on.

"Genetic engineering offers an unprecedented opportunity for humans to reshape the fundamental structure of the biological world," they wrote. "Yet, as new advances in genetic decoding and gene editing emerge with speed and enthusiasm, the ecological systems they could alter remain enormously complex and understudied."

Tombett Squares
Scientists Think Gregor Mendel Would Be "Happy" That They Dug Up His Body to Study His Genetics
Jan 4
Read More
Wash Your Hands
CDC Warns of Outbreak of Deadly Bacteria
7. 3. 21
Read More
Learn More About Your Cat's Genetic History With This At Home DNA Test Kit
3. 10. 21
Read More
+Social+Newsletter
TopicsAbout UsContact Us
Copyright ©, Camden Media Inc All Rights Reserved. See our User Agreement, Privacy Policy and Data Use Policy. The material on this site may not be reproduced, distributed, transmitted, cached or otherwise used, except with prior written permission of Futurism. Articles may contain affiliate links which enable us to share in the revenue of any purchases made.
Fonts by Typekit and Monotype.