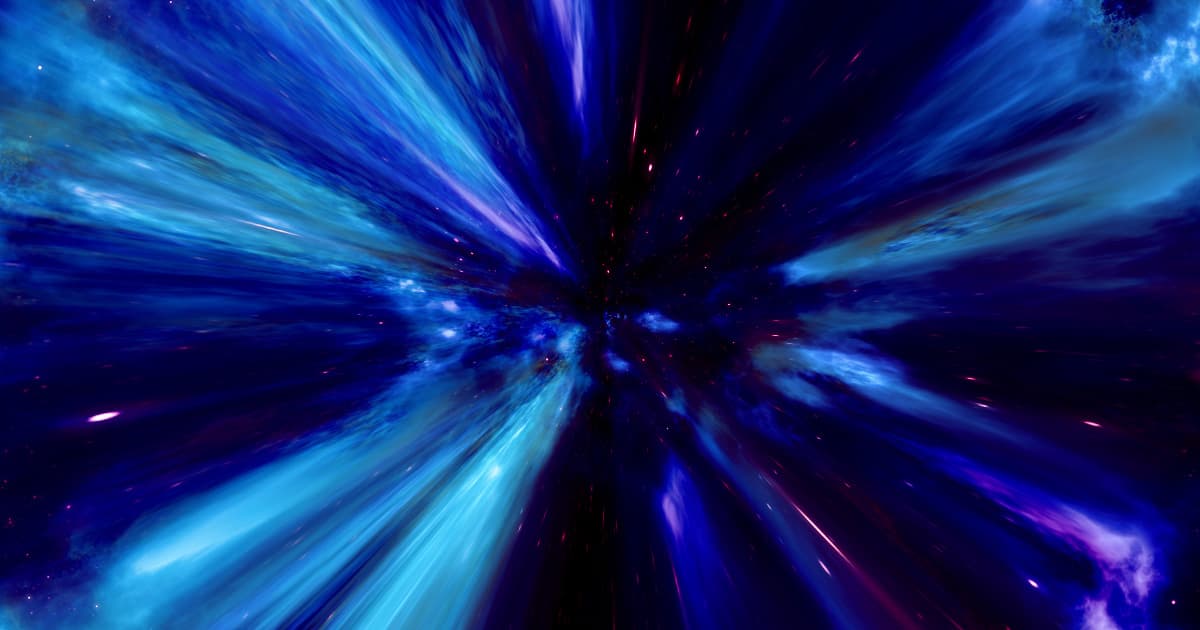 Scientists Claim Black Holes Are Made of Collapsed Universes

In this theory, each tiny black hole would contain its own universe.

In this theory, each tiny black hole would contain its own universe.

A strange new theory suggests that tiny primordial black holes — the ones that formed at the very beginning of our universe — could make up dark matter and, bizarrely, contain tiny collapsed universes of their own.

It's a bizarre idea, but as Motherboard reports, it tackles several of the most significant mysteries of the cosmos all at once, albeit in a speculative fashion. But most controversially about the research, which was published in the journal Physical Review Letters in October, is that it suggests our entire universe might just look like any other tiny black hole bubble to an outside observer.

Scientists have long struggled to identify dark matter, the invisible stuff that is theorized to make up most of the universe's mass and which clumps galaxies together. Various physicists have proposed that it's made of yet-undetected particles, that it was formed by boiling plasma, and even that it might not exist at all. But these bizarre primordial black holes could account for all of the dark matter scientists suspect is somewhere in the universe, according to the study.

"We still don't know what dark matter is made of, but, since the black holes are known to exist, it is natural to ask whether dark matter could be composed of black holes that could form before the stars and galaxies formed," University of California, Los Angeles astrophysicist and lead study author Alexander Kusenko told Motherboard.

Those primordial black holes, Motherboard reports, would have bubbled into existence during the earliest days of our universe, when it was extremely dense and in a state of constant flux.

And inside of them, Kusenko says, could be tiny universes, devoid of matter, that started and failed to form as our own universe rapidly expanded.

READ MORE: Scientists Think the Multiverse Might Be the Key to Explaining Dark Matter [Motherbaord]