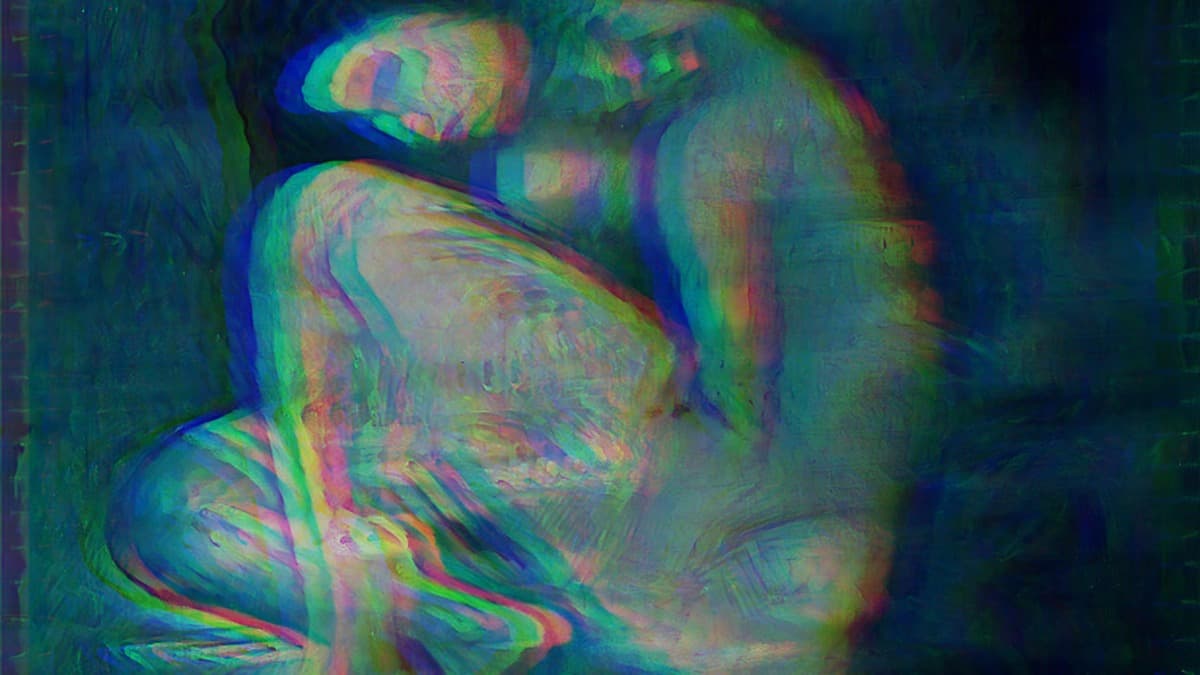 Despite dying 48 years ago, Pablo Picasso is still dropping art. Such is the case with a "new" painting scientists discovered beneath the surface of a painting using AI.

Oxia Palus, a company dedicated to finding lost art, uncovered the piece titled "The Lonesome Crouching Nude," according to a statement obtained by CNN. The portrait was painted over by Picasso when he created "The Blind Man’s Meal" in 1903 — a common practice at the time to save money on canvases.

A team of scientists used AI and 3D printing to uncover the lost Picasso portrait "The Lonesome Crouching Nude" (left) that the artist painted over when he created "The Blind Man's Meal" (right). pic.twitter.com/dDfNwX8imN

To uncover the painting, scientists first used x-ray imaging to find the portrait’s outline. Then they used trained AI to add Picasso-style brushstrokes to fill in the image.

Finally, they gave the painting texture using a generated heightmap before 3D printing it onto a canvas. The result: a nude portrait from Picasso’s famed "Blue Period."

While incredible, this does bring up ethical questions. After all, the technology can create a close facsimile to what dead artists might have intended... but it’ll never be exactly right.

So, is it okay to even try to bring back "lost art" if it’s not what the artist might have wanted in the first place? Ty Murphy, Picasso expert at art due-diligence firm Domos Art Advisors, thinks so.

"History has shown us that people will always emulate the work of other artists," Murphy said to CNN. "It's an exploration of Picasso's mind."

Art Flop
Independent Artists Say NFTs Are the Bane of Their Existence
1. 24. 22
Read More
Brands We Love
This Online Platform Is Bringing Fine Art Investing to the Masses
10. 5. 21
Read More
Brands We Love
This Innovative Art Investing Platform Lets Anyone Buy Shares of Famous Paintings
8. 9. 21
Read More
+Social+Newsletter
TopicsAbout UsContact Us
Copyright ©, Camden Media Inc All Rights Reserved. See our User Agreement, Privacy Policy and Data Use Policy. The material on this site may not be reproduced, distributed, transmitted, cached or otherwise used, except with prior written permission of Futurism. Articles may contain affiliate links which enable us to share in the revenue of any purchases made.
Fonts by Typekit and Monotype.