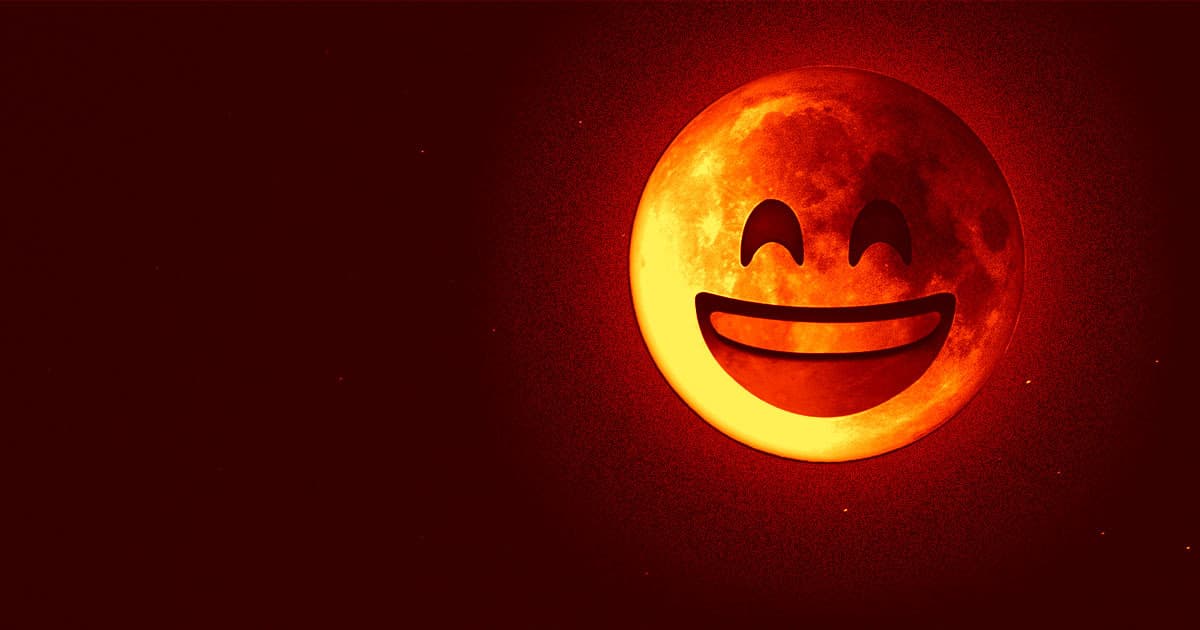 Scientist: We Should Grant the Moon Legal Personhood

"We should consider the Moon as an entity beyond the resources it might hold for humans to use."

"We should consider the Moon as an entity beyond the resources it might hold for humans to use."

Many space agencies and private space companies see the Moon as a treasure trove of resources to use for long-term outposts or settlements. That has some scientists worried, because harvesting lunar ice or minerals could damage its environment through contamination or outright destruction.

Conservationists already have a tough enough time protecting landmarks on Earth — so keeping the Moon safe is a whole new challenge. But Flinders University archaeologist and space researcher Alice Gorman has an idea: She argues in an essay on The Conversation that we should make the Moon a person in the eyes of the law.

Granting the Moon legal personhood is an out-there idea, but it's not unheard of. The law provides corporations with personhood, as well as many non-human things, Gorman writes. For instance, the Whanganui River in New Zealand is protected through legal personhood, and appointed trustees speak on its behalf.

In her essay, Gorman goes through several aspects of personhood to make the Moon's case. With trustees in place, off-world mining could be regulated to make sure that the Moon isn't stripped bare in the process.

"We could abandon the idea that our moral obligations only cover living ecologies," Gorman writes. "We should consider the Moon as an entity beyond the resources it might hold for humans to use."

READ MORE: Can the Moon be a person? As lunar mining looms, a change of perspective could protect Earth’s ancient companion [The Conversation]

More on the Moon: Mining Lunar Ice Could Irrevocably Damage the Moon's Environment