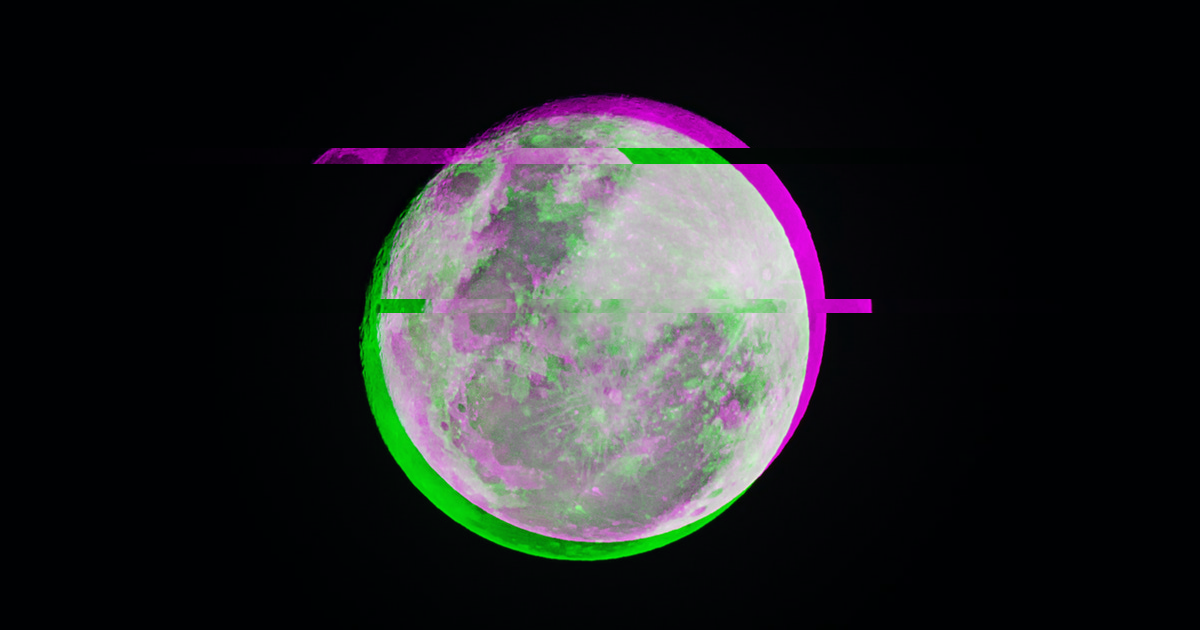 As NASA and other space agencies move toward their goal of setting up shop on the Moon, questions remain about how scientists and settlers will actually survive once they get there.

Experts have floated the idea that ice on the Moon's poles could be harvested for drinking water. But now, NASA argues that the scientific potential of the polar ice is potentially too great to jeopardize, Space.com reports, as harvesting some of the ice would run the risk of contaminating the rest.

Last month, NASA released a new directive of guidelines designed to protect any world explored by a crewed or robotic mission. As Space.com reports, the directive declares that polar ice regions have tremendous value from a scientific perspective and ought to be protected.

In short: Keep off, lest you muck up future attempts to analyze the ice.

The directive only applies to NASA, so other space agencies or private companies like SpaceX could still chip away at the Moon's ice. But doing so could also wipe away major opportunities to unravel the Moon's mysterious past — or to hunt for signs of life.

"Some parts of the moon are very fragile, especially the lunar atmosphere and the coldest parts of the lunar poles," University of Hawaii at Manoa planetary scientist Paul Lucey told Space.com. "Extensive human activity may permanently alter these environments, leading to a loss of the science they can provide."

More on lunar ice: Study: There’s Way More Water on the Moon Than We Thought