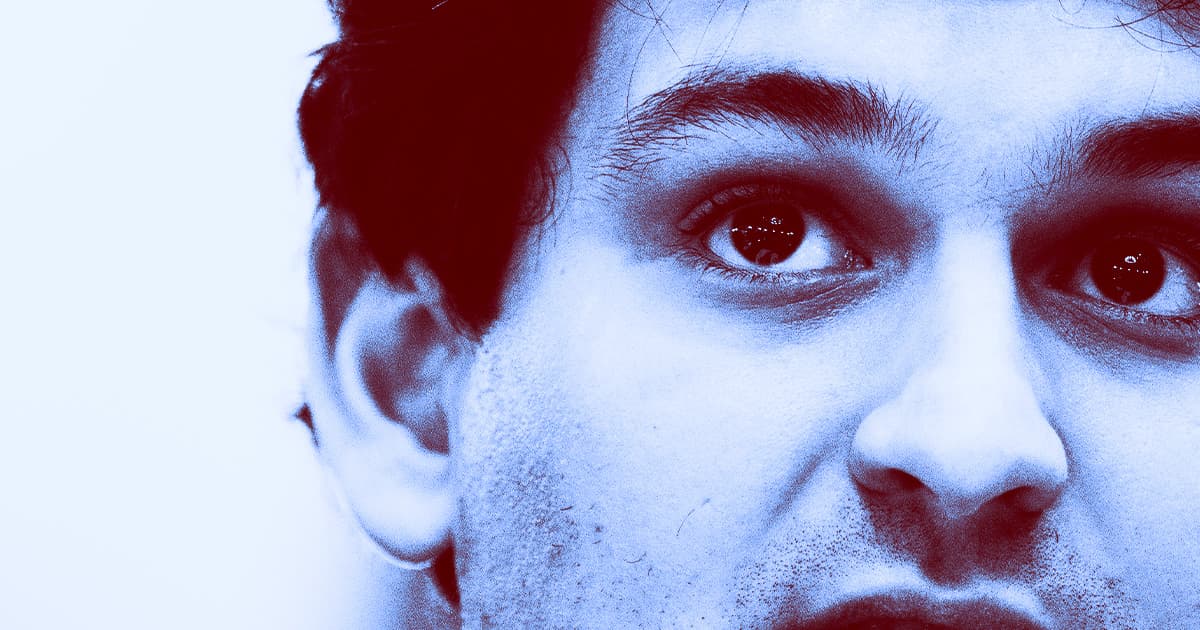 The cryptosphere's enfant terrible has a new lawyer — and he hired one who's defended an old antagonist.

Previously, Bankman-Fried was represented by the prestigious Paul Weiss law firm, but his attorneys there fired him over his "incessant and disruptive tweeting" in the aftermath of the FTX collapse, which they said made it more difficult to defend him.

In a podcast interview recorded before his lawyers fired him, SBF said he even told his legal team to "go fuck themselves," building on the general sense that he can be a difficult client.

Now, he's being defended by Cohen, a former federal prosecutor whose firm, as outlets including Decrypt have pointed out, defended another high-profile trafficker: Mexican drug kingpin Joaquín "El Chapo" Guzmán.

Both El Chapo and Maxwell were found guilty while Cohen was their lawyer.

At the end of November, SBF claimed in an Axios interview that at the time, he only had $100,000 left in the bank. That was over a week ago now, and as Decrypt adds in its own report, the FTX founder said in a more recent Twitter Spaces discussion that he doesn't know how he's going to pay his flashy representation.

"In terms of paying legal fees," Bankman-Fried said, "I'm still working that out. I’m not sure if I will be able to pay all the legal fees."

It's clear both are in pretty good hands as they move forward in their legal battles — but only time, and their willingness to actually work with their attorneys, will tell the outcome of the many legal battles they seem likely to face.