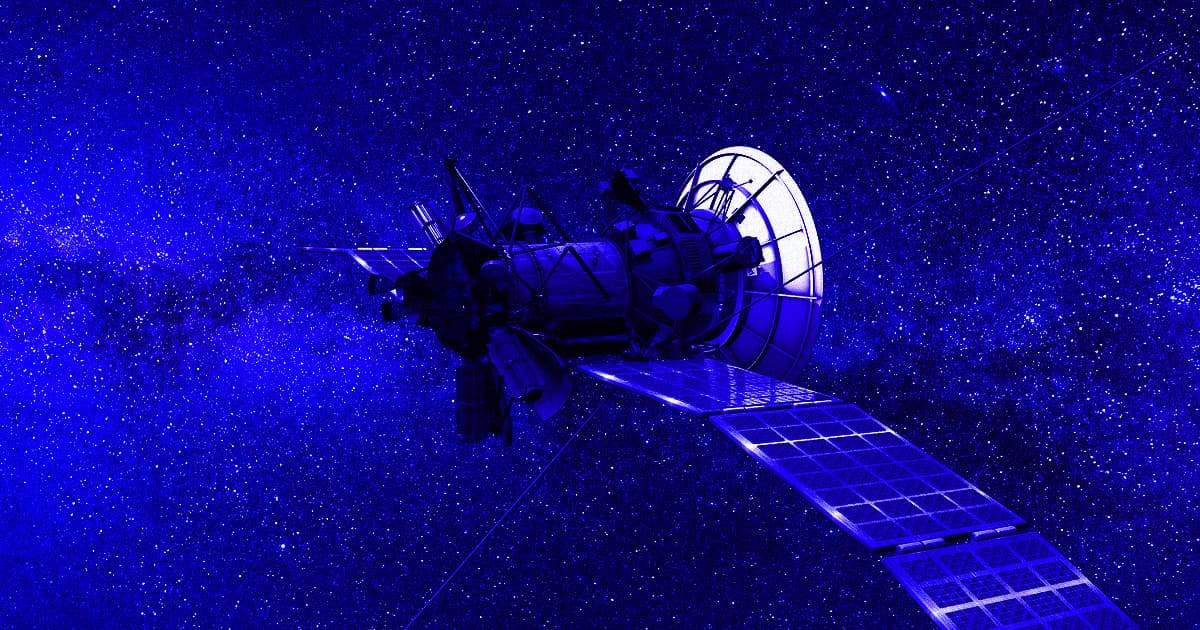 Hug And Make Up

The Satellite Startup That NASA Criticized Is Firing Back

"We're not a bunch of cowboys launching satellites."

"We're not a bunch of cowboys launching satellites."

The Texas startup AST & Science has a plan to launch 240 gargantuan telecom satellites into orbit — a plan that NASA said would create an "unacceptably high" risk of a "catastrophic collision."

Since then, more telecom and tech companies have joined NASA's side. But now, AST founder Abel Avella is firing back against NASA in an interview with Ars Technica, defending both his company and its plans for future 4G and 5G satellites.

One of the main concerns about AST's plan is that the satellites are particularly large, with long antennas that NASA says could create hundreds or even thousands of near-collisions every year. But that critique, Avellan suggests, makes it sound like AST didn't put any thought into the project at all.

"We're not a bunch of cowboys launching satellites," Avellan told Ars. "This is a serious, well-funded project."

The issue depends on how you look at the project. From AST's point of view, the company is innovating orbital telecoms with a new class of satellite. From NASA's perspectives, AST is creating a risky environment in space due to its lack of experience building satellites of that size.

"Protecting our assets and preserving the orbital environment for public and private activities is critical to NASA," NASA administrator Jim Bridenstine told Ars. "NASA’s analysis demonstrated that the potential for conjunctions of what is being proposed is extraordinarily high. For these reasons, NASA provided technical comments to the FCC in order to protect not just the agency’s assets but the company’s future satellites as well."