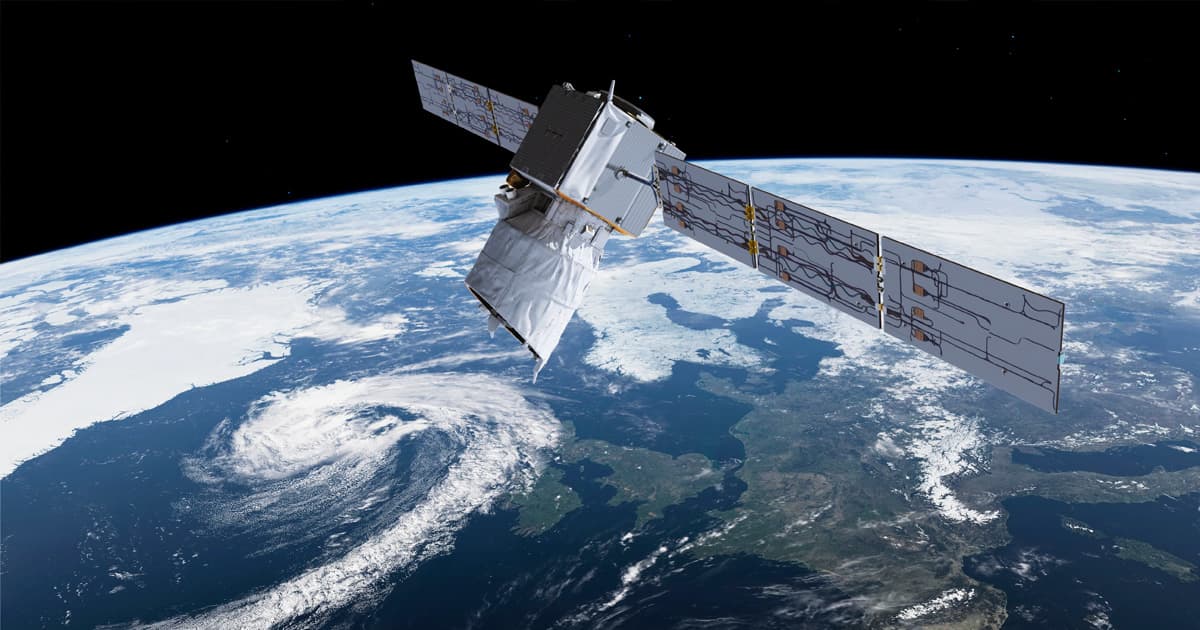 This it the first time NASA has warned about a specific satellite mega-constellation.

This it the first time NASA has warned about a specific satellite mega-constellation.

For the first time, NASA is commenting on a private company's application to launch a mega-constellation of satellites. And its message is clear: It could be disastrous.

AST & Science (AST) wants to launch 240 large satellites that would beam down 4G service and, if all goes to plan, eventually do the same with a 5G network, Ars Technica reports. Because the satellites will be so massive, NASA said in a statement that they would cause thousands of potential collisions every year — though AST says it's committed to working with NASA to solve the issue.

Horse In The Hospital

Other mega-constellations like Starlink also pose collision risks, but it’s the massive size of these telecom satellites and AST's inexperience in building anything that large that has NASA particularly concerned, Ars reports.

Given that lack of experience, NASA suggested up to 10 percent of the satellites might fail, creating an "unacceptably high" risk of a "catastrophic collision."

In order to broadcast the 4G and eventually 5G signals, the satellites would come equipped with massive antennas up to 900 square meters in size. Given their planned proximity to other satellites, NASA says that's a disaster waiting to happen.

"For the completed constellation of 243 satellites, one can expect 1,500 mitigation actions per year and perhaps 15,000 planning activities," reads NASA's statement. "This would equate to four maneuvers and 40 active planning activities on any given day."