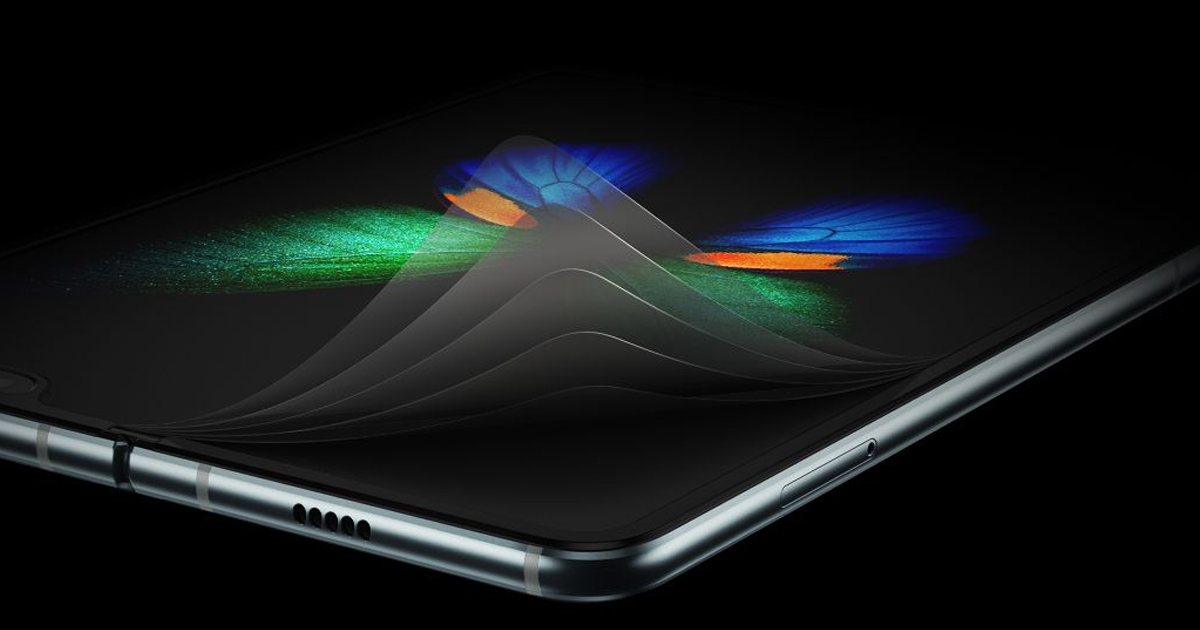 You won't be able to get your hands on a Galaxy Fold for a while.

You won't be able to get your hands on a Galaxy Fold for a while.

After reports that Samsung is delaying the launch of its would-be revolutionary Galaxy Fold, a $2,000 folding smartphone, it’s finally official: Samsung is going back to the drawing board — for now at least.

“We plan to announce the [upcoming] release date in the coming weeks,” Samsung said in a statement, as quoted by The Verge. “Initial findings from the inspection of reported issues on the display showed that they could be associated with impact on the top and bottom exposed areas of the hinge.”

Peeling Back the Layers

Samsung also referenced issues caused by tech reviewers peeling back a protective layer. As it turned out, without the layer, the display of the device didn’t work at all. Samsung said it will “take measures to strengthen the display protection” and “enhance the guidance on care and use of the display.”

But the world could still see a folding phone sooner rather than later. Samsung is still planning on announcing a release date — but when the device will go on sale is still unknown.

More on the Fold: Samsung is Delaying the Galaxy Fold’s Launch After Broken Screens