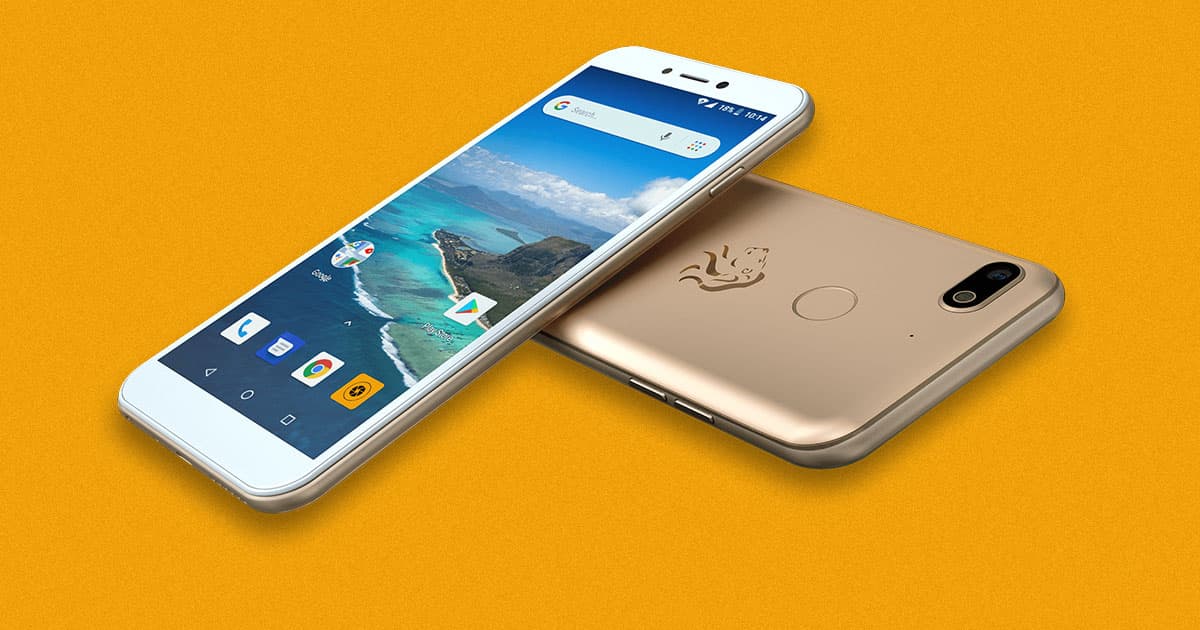 This Is the First-Ever Smartphone Made Completely in Africa

A Rwandan company called Mara Group just released two new smartphones — the Mara X and the pricier Mara Z — which are the first ever to be manufactured entirely in Africa.

The two Android phones are more expensive than others available in the area, according to Fast Company, but Mara Group is banking on people willing to dish out a little extra for the opportunity to support local economies instead of buying imported hardware. All said, the phones are an important step toward Rwanda's goal of becoming a new hub for the tech industry.

"The Mara Phone joins a growing list of high-quality products that are made in our country," he said.

Mara Group isn't the first to assemble phones in Africa — Fast Company reports that Egypt, Algeria, and South Africa all have phone factories. However, all of them buy parts from China and other non-African countries.