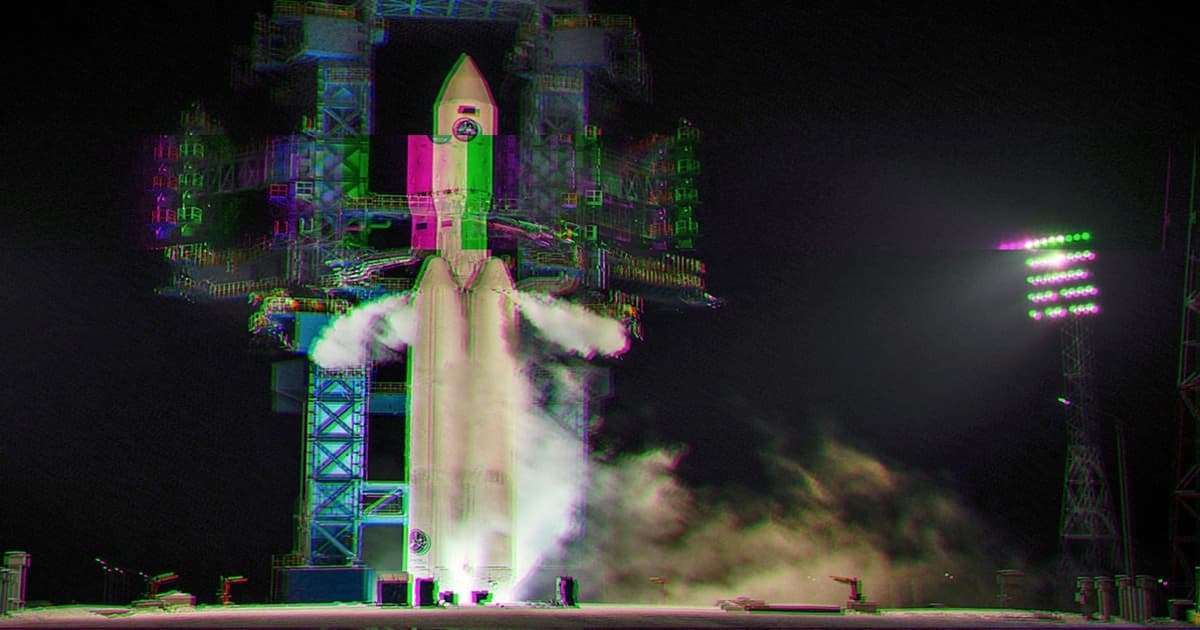 A Russian Spacecraft Is Stranded in Low Earth Orbit

It’s probably going to come crashing back down to Earth.

It’s probably going to come crashing back down to Earth.

Well, this is a bit embarrassing.

A Russian rocket is now stranded in orbit after it suffered an engine failure — and it might come crashing back down to Earth.

Roscosmos, Russia’s state space agency, launched its Angara A5 rocket as part of a demonstration on Monday, NASASpaceflight.com reports. The spacecraft was headed towards graveyard orbit, a region of space around Earth where satellites are typically directed to at the end of their operational life.

Before the rocket could reach its final destination, though, its upper stage engine failed two seconds into its second burn. This left the rocket and its dummy payload stranded in very low Earth orbit.

According to a reliable report on the Russian Novosti Kosmonavtiki forum, Persei upper stage in today's Angara mission failed to perform its 2nd of three firings, which means that it is left stranded in a low parking orbit with a short life span unless engine is restarted...

The rocket is actually so low that it’s now expected to go through an uncontrolled reentry, according to some experts.

Jonathan McDowell, astrophysicist at the Harvard-Smithsonian Center for Astrophysics, tweeted that the mass of the rocket and payload weighs "around four tons" in all "so some bits may reach Earth surface."

This bears a stark similarity to China's Long March 5B rocket (aka the Deathrocket) that came tumbling back down to Earth in an uncontrolled descent this spring. However, it should be noted that Long March weighed 22.5 metric tons — much bigger than Russia’s Deathrocket.

While Angara is likely to burn up into smaller (mostly) harmless pieces, it’s still pretty embarrassing for Russia’s space efforts — especially considering the controversy it's attracted in the past year.

Plus, it’s more than enough to reignite some familiar anxiety of a massive rocket crashing on our houses.