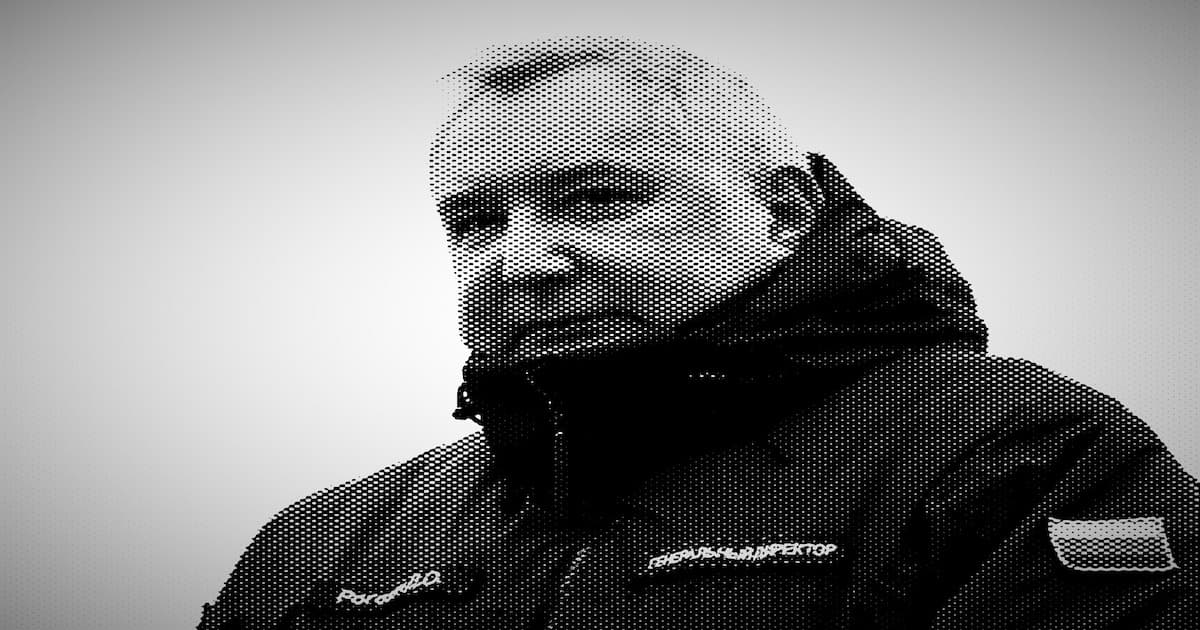 In a country that regularly perpetuates police violence and oppressive criminal charges against journalists, it's unusual to see such a damning report in a state-aligned paper. As spotted by Ars Technica, the story is evocatively headlined "The Space Program Is Rotting from Within," and details missed deadlines, unsafe equipment, and malfunctions, as well as corruption and embezzlement, at Roscosmos, Russia's space program.

"Because Roscosmos is exercising, shall we say, not-so-strict control over execution of defense contracts by its daughter companies," Popov wrote, according to Ars' translation. "In March 2020, Dmitriy Olegovich Rogozin approved the relevant procedural regulations to exercise control over execution of Defense Ministry contracts by subordinate organizations of the State Corporation. However an audit showed that his subordinates are in no hurry to comply with procedures...Where appropriate controls are insufficient, fraud and abuse are inevitable."

Ars reports that the Khrunichev Center agreed to produce 10 booster cores for the Angara A5 rocket five years ago, the first five of which were delivered only this year, with the other five not even finished yet.

Popov reports that Roscosmos is struggling to produce the Soyuz rockets and Progress spacecraft, mainstay vehicles of the space program. In addition, some chemicals required for space travel can't be created in Russia. They have to be delivered from Germany, but those international deliveries are affected by sanctions against the Russian Federation and could, as Popov wrote, stopped "with a single keystroke."

It's clear that Russia's space program is crumbling and riddled with corruption and a lack of trained and reliable employees. Much of the money spent on salaries goes to high falutin' technocrats who are paid the equivalent of hundreds of thousands of dollars a year. Meanwhile the workers who actually create rockets and produce products hardly make enough to get by.

All these allegations are concerning, especially if Russia hopes to stay in the space game, but of equal concern is Popov's safety in the near future. Human Rights Watch published a report in April that found the free press in Russia in still under blatant attack, so much so that the government brought criminal charges against a university's student paper and its writers. During protests this year, police also detained 10 journalists even though they complied with requirements of wearing vests, badges and confirmation they were on an assignment.

So far, the Russian government hasn't responded to Popov's article. But it's certain to get the attention of President Vladimir Putin, a man not exactly known for kindness to political opponents and truth-tellers.

More on Russian space problems: Russia Mocked SpaceX. Now It's Reserved a Seat for a Cosmonaut

Read This Next
Don't let the door hit you
Elon Musk Lobs Casual Space Station Burn at Moscow
Buh Bye
Russia Says It's Definitely Quitting the ISS But Doesn't Say When Exactly
Don't Let the Door Hit You
Russian Space Chief Leaving Post, May Be Headed to War Zone
Gone Girl
Rumors Swirl That the Deranged Head of the Russian Space Program Is Getting Fired
Virts Ramp
Former NASA Astronaut Says America Should Cut Russia Loose on the Space Station
More on Off World
Watery Grave
Tuesday on the byte
Chinese Military Forcefully Seizes Debris That Philippines Recovered After It Fell From Space
Jetsam
Tuesday on the byte
Lunar Lander Released by NASA’s Artemis 1 Mission Dies
Not Not Accurate
Monday on the byte
Bad Guy in New "Indiana Jones" Movie Is Nazi Who Works at NASA
READ MORE STORIES ABOUT / Off World
Keep up.
Subscribe to our daily newsletter to keep in touch with the subjects shaping our future.
+Social+Newsletter
TopicsAbout UsContact Us
Copyright ©, Camden Media Inc All Rights Reserved. See our User Agreement, Privacy Policy and Data Use Policy. The material on this site may not be reproduced, distributed, transmitted, cached or otherwise used, except with prior written permission of Futurism. Articles may contain affiliate links which enable us to share in the revenue of any purchases made.
Fonts by Typekit and Monotype.