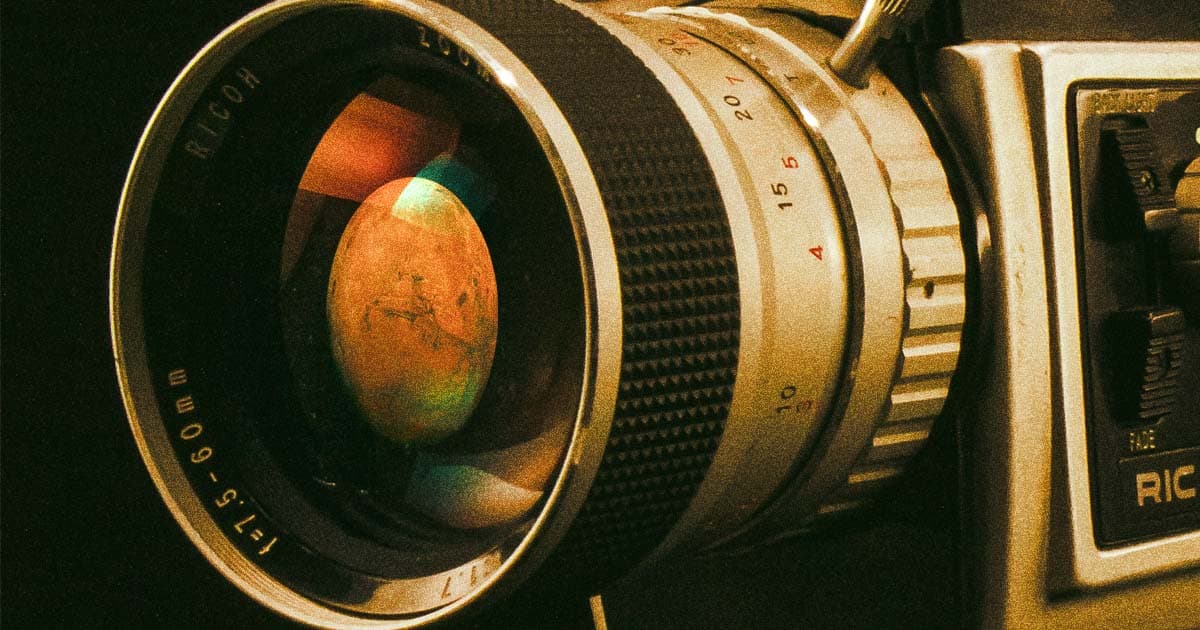 Mere days after wrapping the first-ever feature film with scenes shot in space, the movie’s director already has his sights set even further into the cosmos.

Klim Shipenko, the Russian director of "The Challenge," which was filmed aboard the International Space Station (ISS) this month, told reporters at a news conference that he’d be willing to shoot a sequel on the Moon or even Mars, according to Reuters. The filmmaker, along with actress Yulia Peresild and cosmonaut Oleg Novitsky, returned to Earth on Saturday, where they continued to film additional scenes immediately after landing.

"We're ready," Shipenko said in comments at the news conference obtained by Reuters. "We believe space cinema should be filmed in space. If it's about the Moon, let's go to the Moon, if it's Mars, let's go to Mars."

He added, "Why not? Why should cinema be filmed in a studio?"

While little news came out during the production aboard the ISS, Shipenko did reveal some of the struggles and learning experiences the crew had while aboard the orbital outpost, saying that it showed him methods of filmmaking.

"Some scenes that I imagined one way on Earth came together completely differently," he said at the news conference. "People can be face to face [in space] but one of them is head up and the other is horizontal and the camera can be on a different plane, and that transforms your consciousness completely."

"For me it was a cinematic discovery, to realize scenes in a completely different way in three or four planes," he added.

Hopefully, he’ll be willing to share some of his cinematic discoveries and insights with Tom Cruise as the Hollywood actor prepares for his big space movie.