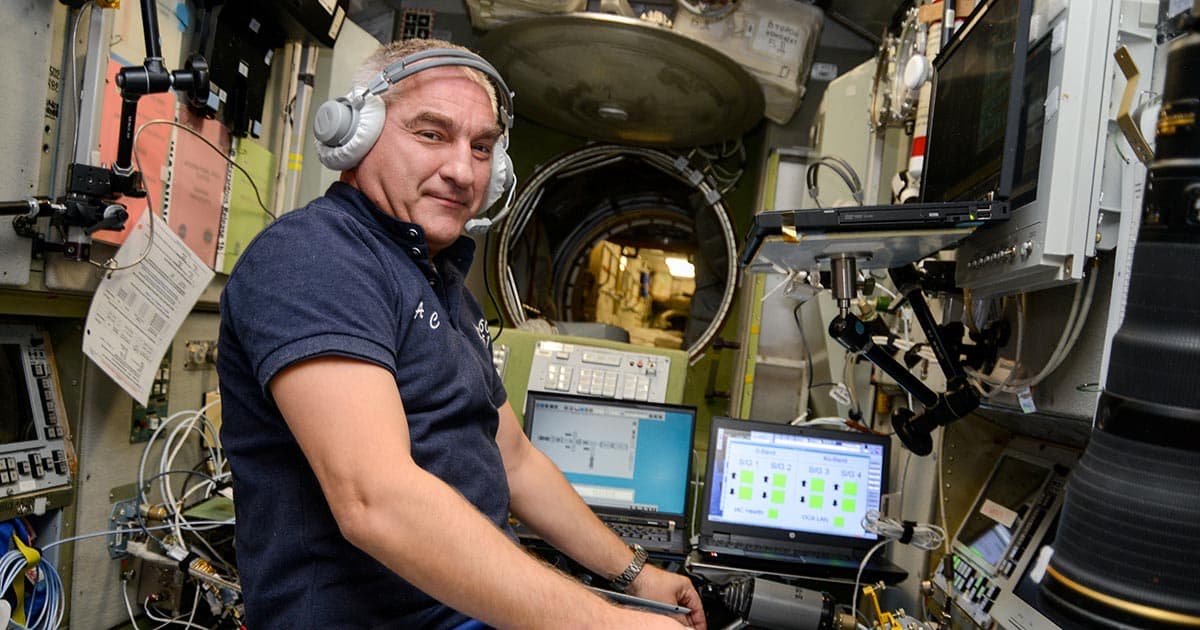 Cosmonaut Quits Because He Doesn't Want to "Work for the Americans"

"Sorry, but there is no proper motivation for this."

"Sorry, but there is no proper motivation for this."

Russian cosmonaut Alexander Skvortsov, whom Russian news outlet Moskovskii Komsomolets describes as the "hero of Russia," gave the outlet a short interview explaining his departure from the space program earlier this week.

He says there wasn't enough to keep him busy on the International Space Station — and, pushing him over the edge, Skvortsov doesn't want to collaborate with the American astronauts. He's also turning 56 years old, and told MK it's more or less just time to retire.

"It would have been nothing if the program included interesting work on the Russian segment, but most of the time I would have to work for the Americans, that is, to help them carry out their experiments," Skvortsov told the Russian publication. "Sorry, but there is no proper motivation for this. In a few days I will be 56 years old — I do not want to celebrate my 60th anniversary in orbit. We must stop in time."

Social media users were quick to point out that there could be several different interpretations of Skvortsov's remarks. Space enthusiast Katya Pavlushchenko translated the interview in a Twitter thread, with replies divided on what the cosmonaut meant.

"Is he saying he doesn['t] want to assist Americans? Why would he have to? There will be more Americans on station than Russians," one user replied.

"Or is he saying that the Russian Segment lacks any meaningful scientific program of its own?" another questioned.

Either is possible. Skvortsov said in the interview he respects Rogozin, the boorish head of Russia's space program, and that he isn't leaving Roscosmos with any resentment. Still, life aboard the ISS has been pretty rocky lately, especially between the Russians and Americans.

Rogozin has even been rumored to want out as well.

It's tough to say whether Skvortsov just resents Americans, or isn't satisfied with Russia's space program, but the result is the same either way. MK says another cosmonaut will take Skvortsov's place, so they won't be down an employee for long.