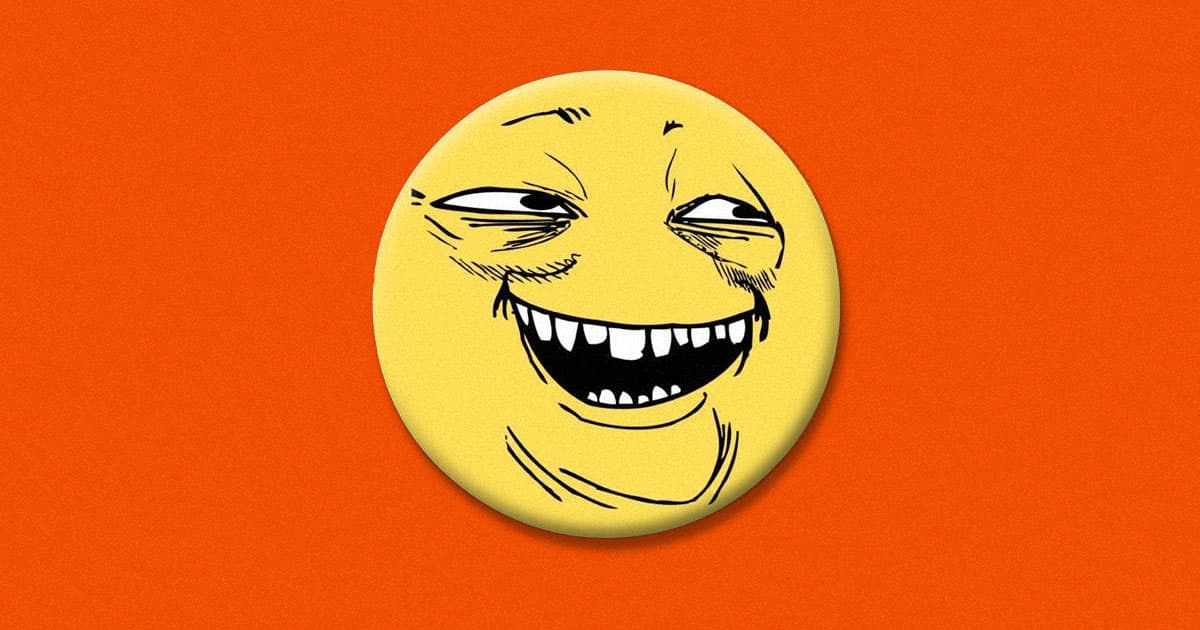 The hackers revealed several Russian projects, including one to deanonymize Tor traffic.

The hackers revealed several Russian projects, including one to deanonymize Tor traffic.

A team of hackers going by the name ov1ru$ stole 7.5 terabytes of data from SyTech, a company working for Russian intelligence agency Federal Security Service.

The hack, first reported by BBC Russia, took place earlier this month. It revealed a number of Russian intelligence projects that the hackers published on Twitter, including one with the goal of finding out how to deanonymize people using the privacy-focused Tor browser. The hack, which resulted in SyTech's website being defaced with a popular meme, per ZDNet, is a troubling look into FSB's goals — and a sign that even secretive government agencies aren't as secure as one might think.

The hackers revealed that Russia is particularly interested in intercepting and tracking suspect online activity, especially as it relates to online piracy and Tor usage. Ironically, ZDNet reports that a project called Tax-3 is attempting to create a private intranet to ramp up high-ranking officials' cybersecurity.

Many of these projects remain untested, according to ZDNet, except for Hope and the Tor-deanonymizing project Nautilus-S. But ever since the hack, SyTech has deactivated its website and refused to answer any questions about the projects.

More on hackers: US Navy Struggling to Deal With an Onslaught of Hackers