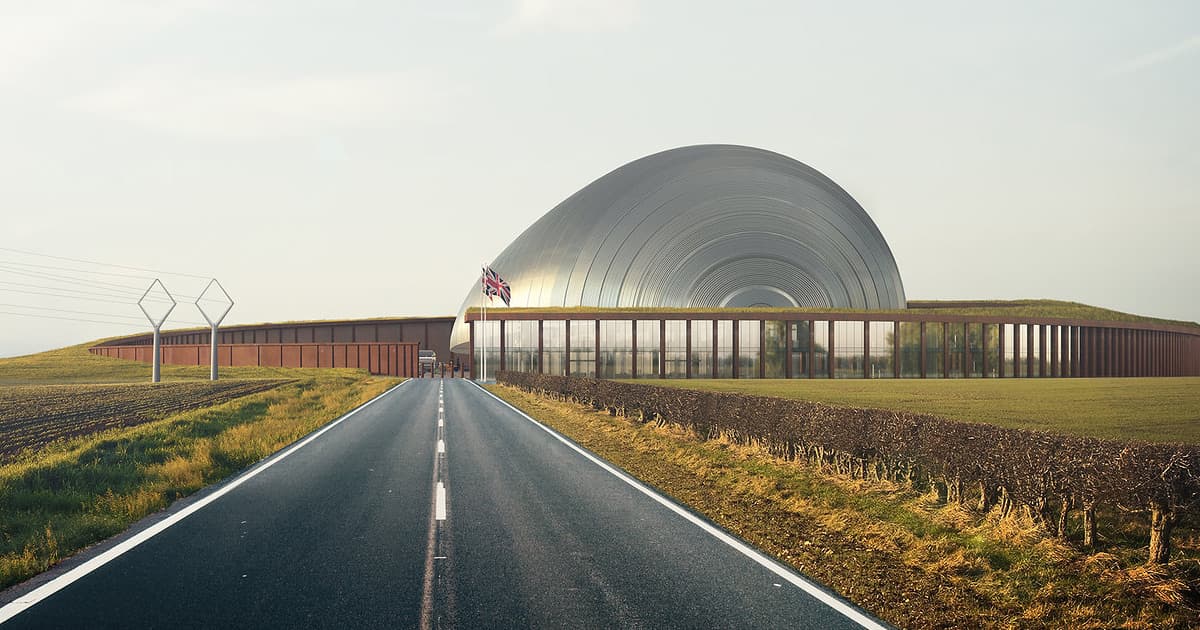 The planned nuclear reactors are just a tenth the size of traditional nuclear reactors and are much easier and far quicker to build as well, the company promises. The new reactors take just four years to build, while the shortest build time of UK's previous reactors was eight years, according to Popular Mechanics.

"It is time for a nuclear renaissance and I believe passionately that nuclear must be part of our energy mix," he said in July during his first day in the House of Commons.

SAF Power
Airbus Tests Jetliner Powered by "100 Percent" Renewable Fuel
11. 30. 21
Read More
To Power Villages And Oil Rigs, Russia Sent A Nuclear Reactor On A “Tsunami-Proof” Barge
4. 30. 18
Read More
Congress Hasn't Given up on Nuclear Power
3. 11. 18
Read More
+Social+Newsletter
TopicsAbout UsContact Us
Copyright ©, Camden Media Inc All Rights Reserved. See our User Agreement, Privacy Policy and Data Use Policy. The material on this site may not be reproduced, distributed, transmitted, cached or otherwise used, except with prior written permission of Futurism. Articles may contain affiliate links which enable us to share in the revenue of any purchases made.
Fonts by Typekit and Monotype.