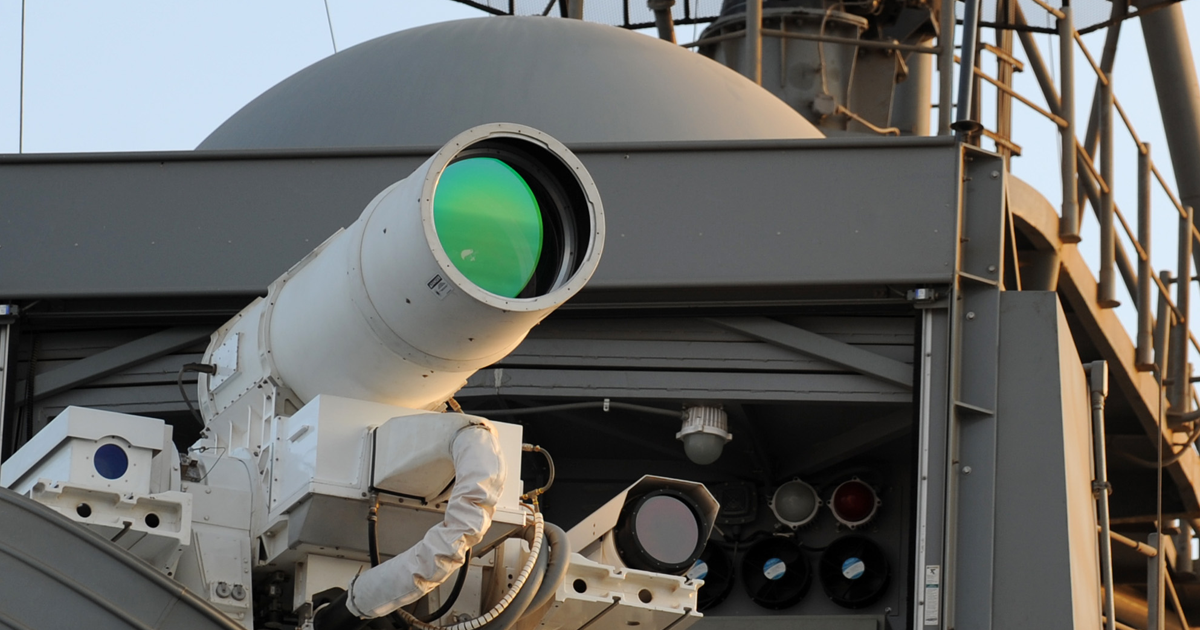 Rolls-Royce Is Selling a Power System for Lethal Laser Weapons

This vehicle-mounted death ray system could change the face of warfare.

This vehicle-mounted death ray system could change the face of warfare.

The power system combines a battery — that could instantly fire the laser without needing to charge up — with a helicopter engine that can take over the battery once it revs up, recharging it in the process. The system could be part of a shift in the face of warfare from bullets and missiles to beams of lethal energy.

The power source can be used in one of two ways — it can be built to fit on a jet, helicopter, or other vehicle. Or, if the military is less concerned about space, a bulkier version of the hybrid power source could fire a laser for a longer period of time.

"Our idea here is we want to package it in a size that can fit along with the laser system onto a vehicle, a type of a truck or eventually a ship or even eventually airborne," Mark Wilson, COO of Rolls-Royce's advanced tech research division, told Defense News. "So the focus of our research is on developing that kind of capability that can go on an actual platform."

Pew Pew
Watch the US Military Kill an Aircraft With an Energy Weapon
5. 26. 20
Read More
Robot Ridicule
Hilarious Video Shows Boston Dynamics Robot Failing Horribly
6:19 PM
Read More
Rock Battery
Researchers Successfully Turn Abandoned Oil Well Into Giant Geothermal Battery
4:31 PM
Read More
+Social+Newsletter
TopicsAbout UsContact Us
Copyright ©, Camden Media Inc All Rights Reserved. See our User Agreement, Privacy Policy and Data Use Policy. The material on this site may not be reproduced, distributed, transmitted, cached or otherwise used, except with prior written permission of Futurism. Articles may contain affiliate links which enable us to share in the revenue of any purchases made.
Fonts by Typekit and Monotype.