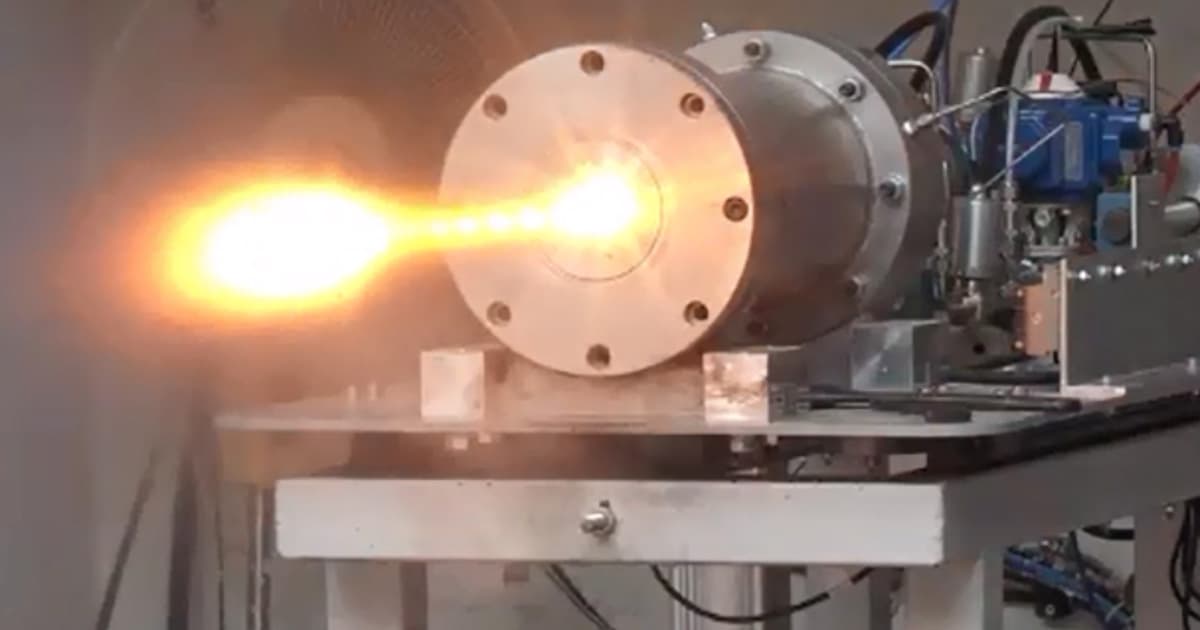 New Rocket Engine Could Use Slimy Gel as Fuel

The startup says it allows rockets to switch on and off without exhausting their whole supply.

The startup says it allows rockets to switch on and off without exhausting their whole supply.

A startup called NewRocket says it's developed a new kind of rocket fuel that's both cleaner and more easily controlled than anything used in the space industry today.

The gel-like fuel, aptly named PowerGel, can be fired on and off as needed — unlike competitors, its creator claims — and is less toxic than existing fuels, according to The Times of Israel. With the controllable fuel gel, the company says that the space industry can become both environmentally cleaner and cost-effective, since rockets don't have to deplete their tanks all in one go.

NewRocket expects to have a product available in the new future, and is also trying to develop new rockets that use the fuel, according to The Times of Israel.

"Rockets that don’t use controllable engines run their engines until they exhaust the fuel," NewRocket CEO Ilan Harel told The Times of Israel. "Those that are using controllable engines either use highly toxic fuels, which can be stored for long time, storable fuels, or they use cryogenic fuels which are considered nontoxic but are used only for short duration, non-storable."

The gel's main selling point, Harel said, is that existing controllable fuels are typically far more toxic than conventional fuels that can't be shut off. A typical fuel will either be powerful, clean, or controllable but rarely more than one at a time.

"To the best of my knowledge we are the only ones with this kind of solution," Harel told the newspaper.

More on rockets: Europe Wants to Extract Rocket Fuel from Lunar Surface in 2025