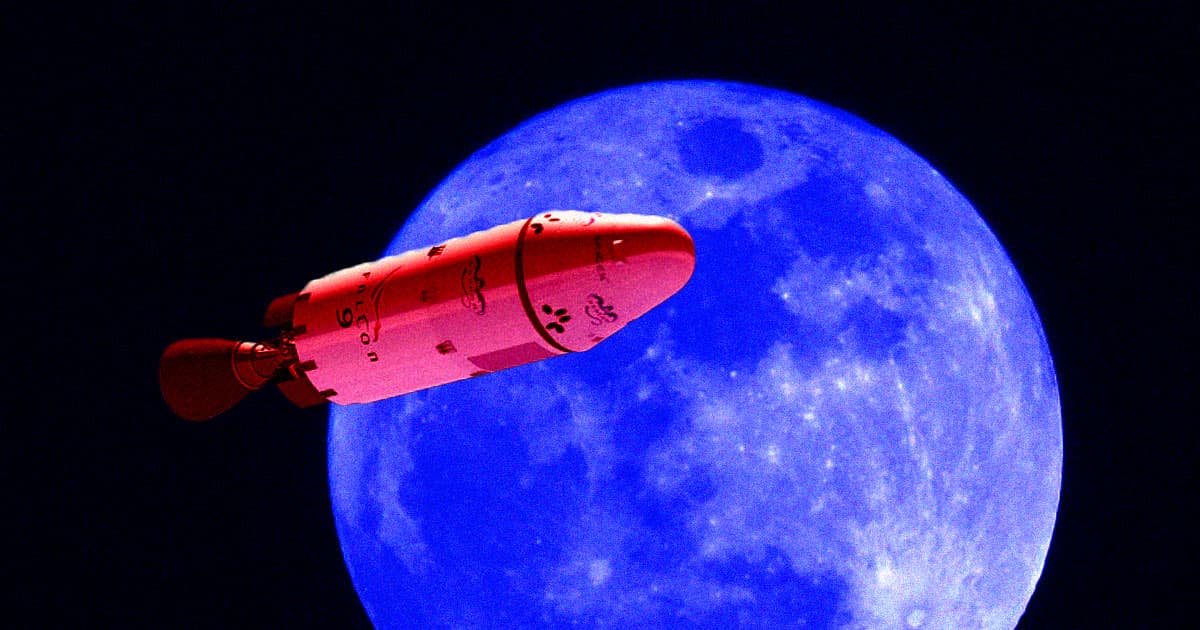 Fake News! The Rocket Crashing Into the Moon Is NOT SpaceX’s

You'll never guess who it DOES belong to.

You'll never guess who it DOES belong to.

Whoops. It turns out that reports of a SpaceX rocket crashing into the Moon were greatly exaggerated.

Late last month, Elon Musk’s spaceflight company caught a ton of flack after it was reported that a derelict second stage Falcon 9 rocket was going to crash onto the lunar surface in early March. The revelation spurred criticism of the company and even speculation on whether or not Musk could find himself in legal trouble for the crash.

Luckily for the billionaire, he probably has nothing to worry about — because while there is space junk on a collision course with the Moon, it’s not SpaceX’s.

Bill Gray, creator of near-Earth object tracker Project Pluto, was initially the one to break the story. However, he published a post on his website on Saturday to correct the record and say that, actually, it’s not a Falcon 9 rocket — it’s a Chang’e 5-T1 booster from China.

Gray’s post explains that it was Jon Giorgini, an engineer at NASA’s Jet Propulsion Laboratory, who spotted the error and reached out to notify him about it.

Giorni told Gray that the “spacecraft’s trajectory did not go particularly close to the Moon” so it was unlikely to be a SpaceX rocket. After digging more into the data, he discovered that the object in question is most likely a Chinese Chang’e 5-T1 booster launched in October 2014.

Of course, Gray is quick to point out that this is still “circumstantial evidence” — but he’s confident he’s right this time.

So yeah. Sorry about that, Elon. On the bright side, you probably won’t get sued for it! Plus, it’s one less thing to worry about considering all your other, um, recent PR troubles.

READ MORE: Astronomers now say the rocket about to strike the Moon is not a Falcon 9 [Ars Technica]