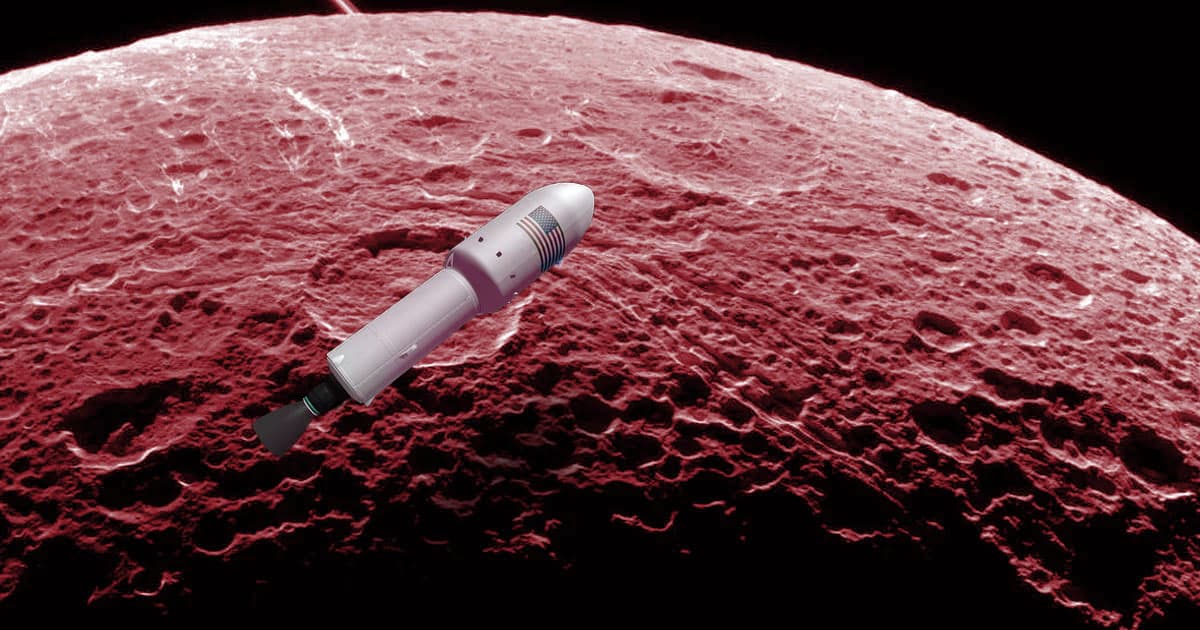 SpaceX Could Get Sued When Its Derelict Rocket Crashes Into the Moon, Experts Say

But it probably won’t happen.

But it probably won’t happen.

SpaceX CEO Elon Musk might soon have a Moon-sized lawsuit on his hands.

After astronomers discovered that a derelict SpaceX rocket stage will likely crash into the lunar surface in early March, the story spurred a number of interesting questions about the legality of dumping a glorified piece of space trash on the Moon.

Now, some legal experts argue the dumping could be grounds to sue Musk and SpaceX — though such a lawsuit likely won’t ever materialize.

Of course, the biggest reason why Musk isn't likely to be sued for the stunt is because nobody technically owns the Moon. That said, if the errant SpaceX rocket part crashes into, say, China’s lunar rover, then he might have a significant legal issue on his hands.

According to the Outer Space Treaty of 1966 and the Convention on International Liability for Damage Causes by Space Objects of 1972, countries can make legal claims if their spacecraft are damaged by other countries. In other words, it could theoretically happen.

That said, these are uncharted waters. "There’s simply not a lot of precedent," attorney Scot Anderson told Forbes.

Interestingly, there has been one liability claim since the treaties were enacted. In 1978, a Soviet satellite broke up in the skies over Canada and spilled radioactive material into the atmosphere. The Canadian government was able to settle the matter with the Soviet Union for a meager $3 million after originally billing the country for $6 million.

Musk likely won’t have to pony up any cash when his rocket crashes into the Moon. However, Anderson believes that he won’t be able to get away with his lunar littering for long. As NASA's Artemis program gains steam and countries eventually establish outposts on the Moon, we’ll likely see more regulatory control on what you can and can’t do on the lunar surface.

Countries involved in the project have signed the Artemis Accords, for instance, which outlines rules to limit space junk.

So get your Moon littering in while you still can, billionaires.

READ MORE: Can Elon Musk Get Sued For Crashing a Rocket on the Moon? [Forbes]

More on Moon junk: A Derelict SpaceX Rocket Is About to Crash into the Moon