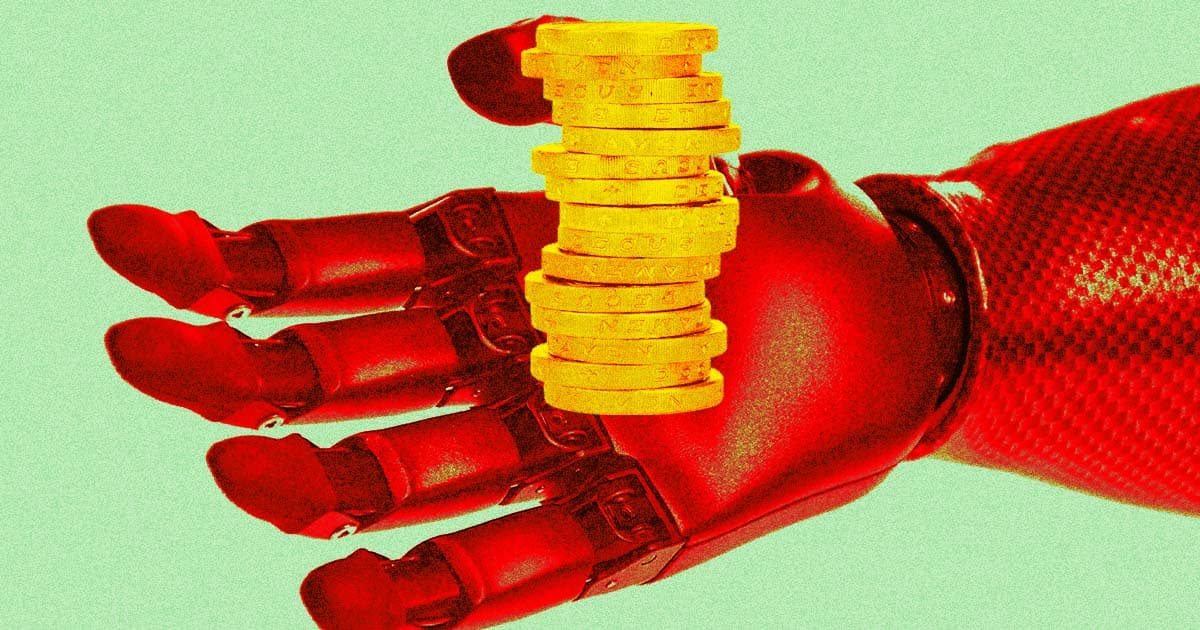 A Florida Restaurant Got a Robot Waiter and Tips Spiked

The robot even eased stress on overworked servers.

The robot even eased stress on overworked servers.

The labor shortage has affected industries of all stripes — but perhaps none have felt the impact more than restaurants and bars. While many have turned to unique methods of solving their hiring issues, one restaurant group in Florida decided to take on a more innovative approach by renting robot waiters.

Sergio’s Restaurant, a chain in Florida, began using a Servi robot in July, according to The New York Times. The robot utilizes a system of cameras, laser sensors, and motorized wheels to bring food from the kitchen to the customers’ tables — and, if the NYT's account holds up, it sounds like it's synergizing well with the interests of the chain's human staff.

While one would expect some issues with robo-workers, the Servi turned out to be a rousing success. In fact, the robots reportedly saved human waiters and bussers from having to run back and forth between the kitchen and dining room. It also eased stress on servers, allowing them to spend more time with customers and serve more tables — leading to even move tips.

"In the first two hours, the servers were amazed!" Carlos Gazitua, the owner of Sergio’s Restaurant chain, told the NYT. The initial experience was so good, he ended up "hiring" Servis to work at the chain’s five other restaurants.

At just $999 a month including installation and support, Servi seems at least moderately cost-effective. After all, people have pesky needs like living wages, health insurance, and time off.

With the current labor shortage still going on — along with people’s hesitance to interact with others during the ongoing pandemic — it's likely that we’re going to see even more robo-workers in the future. Only question is: When the dust settles, what work will there be for the rest of us?