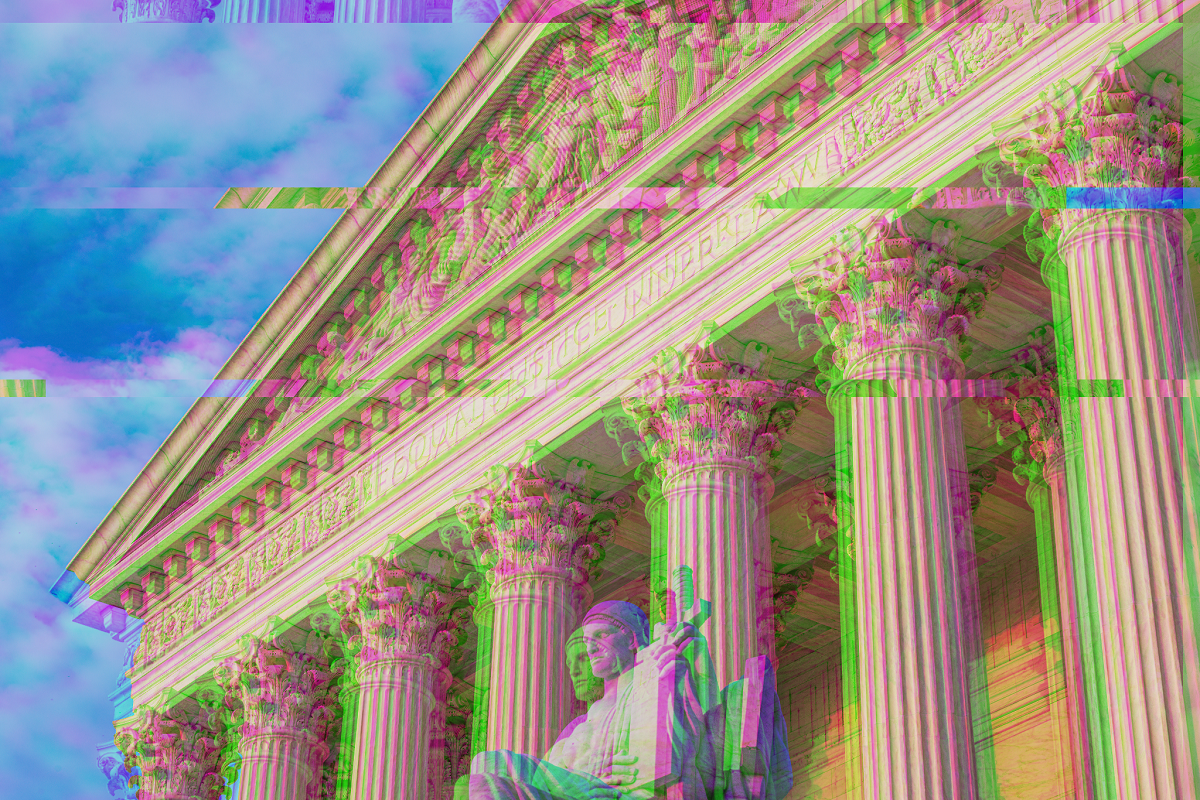 If You Let This Startup's "Robot Lawyer" Represent You in the Supreme Court, It'll Give You $1 Million

Talk about putting your money where your mouth is!

Talk about putting your money where your mouth is!

A "robot lawyer" startup known for helping people negotiate lower bills and get out of parking tickets is looking to take its chatbot to the highest court in the US — and is willing to pay top dollar to anyone who'll help get it into that hallowed courtroom.

In a two-part tweet thread, DoNotPay CEO Joshua Browder said that his company will "pay any lawyer or person $1,000,000 with an upcoming case in front of the United States Supreme Court to wear AirPods and let our robot lawyer argue the case by repeating exactly what it says."

Prior to OpenAI's release of its uber-powerful — and controversial — GPT-3, DoNotPay primarily relied upon IBM's Watson question-answering AI, which, in spite of being very sophisticated for its time — it beat Ken Jennings at Jeopardy almost 12 years ago, after all — doesn't hold a candle to the latest tech.

And now Browder — who's got the backing of everyone from Andreessen Horowitz to Founders Fund — is willing to put his money where his AI's virtual mouth is.

Browder added in his thread that while DoNotPay is also taking its chatbot to traffic court soon, the organization wants to show off its capabilities in a higher court because "haters will say 'traffic court is too simple for GPT.'"

"So we are making this serious offer," he continued, "contingent on us coming to a formal agreement and all rules being followed."

Whether this gamble — which critics are calling a publicity stunt, perhaps not without reason — will actually work, or is even legal, remains to be seen.

Nevertheless, the concept of an AI lawyer arguing in front of the country's highest court is, at very least, intriguing.