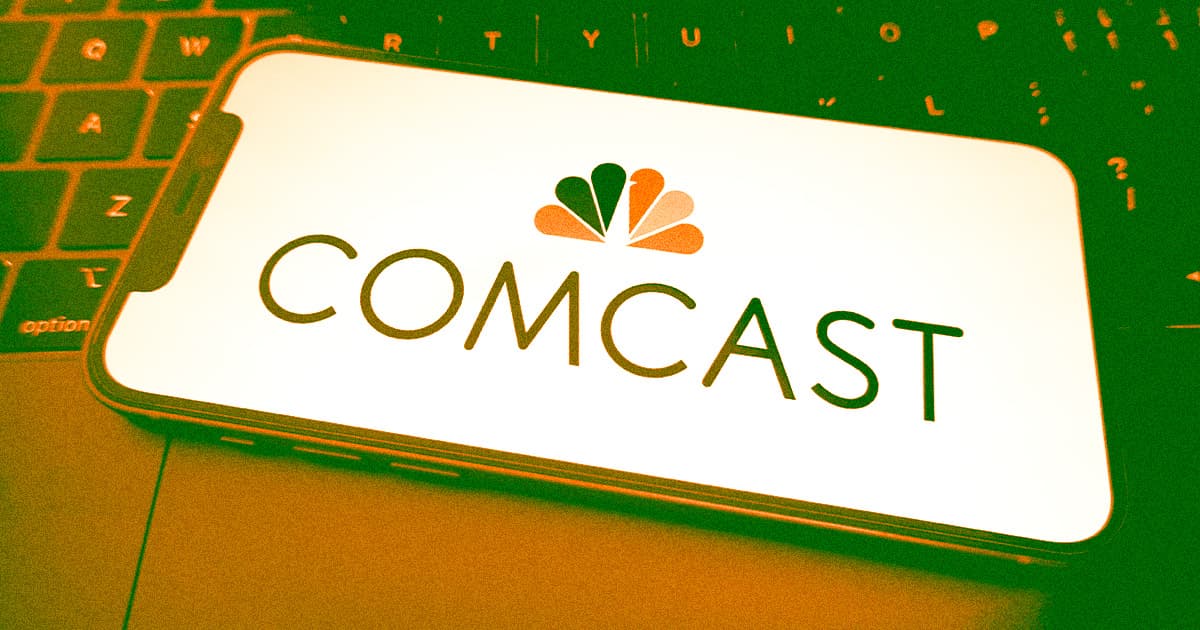 GPT-Powered Chatbot Pesters Comcast Until They Give You a Discount

It's only problem? It's too nice.

It's only problem? It's too nice.

Imagine that you could "hire" an AI lawyer to argue with anyone on your behalf — and that it's strangely polite in the process.

That idea undergirds the DoNotPay chatbot, which uses OpenAI's powerful new ChatGPT text generator to, among other things, argue with customer service agents — and their own bots — to negotiate better deals for users.

Take a recent video posted to Twitter by the company's CEO, Joshua Browder, in which the bot firmly but respectfully pesters Comcast's support chat line until a company representative agrees to provide a $120 annual reduction in cost.

If anything, Browder tweeted, the AI is a "bit too polite, replying back to everything."

DoNotPay was initially launched in 2015 as a legal services chatbot meant to help appeal parking tickets and has since expanded to do all kinds of things, including connect people with incarcerated loved ones, file copyright infringement notices, and, yes, help get your internet bill down. In 2020, the subscription-based service was celebrated by the likes of the American Bar Association, which recognized DoNotPay with an award for its efforts in helping people attain justice.

While all those efforts were undeniably excellent, DoNotPay's chatbot could only, as CNET noted in a profile of the company's latest update, work with online complaint forms — until ChatGPT came around.

"You can say to the bot, 'Go get me a refund for poor in-flight Wi-Fi'; it'll have your personal details saved and send [the complaint]," Browder told CNET, adding that using ChatGPT's more natural language generation will make the company's offering, which is currently free while it's in beta testing, will make it sound less robotic.

The marriage of DoNotPay's e-lawyer and ChatGPT's incredibly-sophisticated chatbot is clearly a powerful one — now we just need a bot that can order pizza for phone-shy millennials.