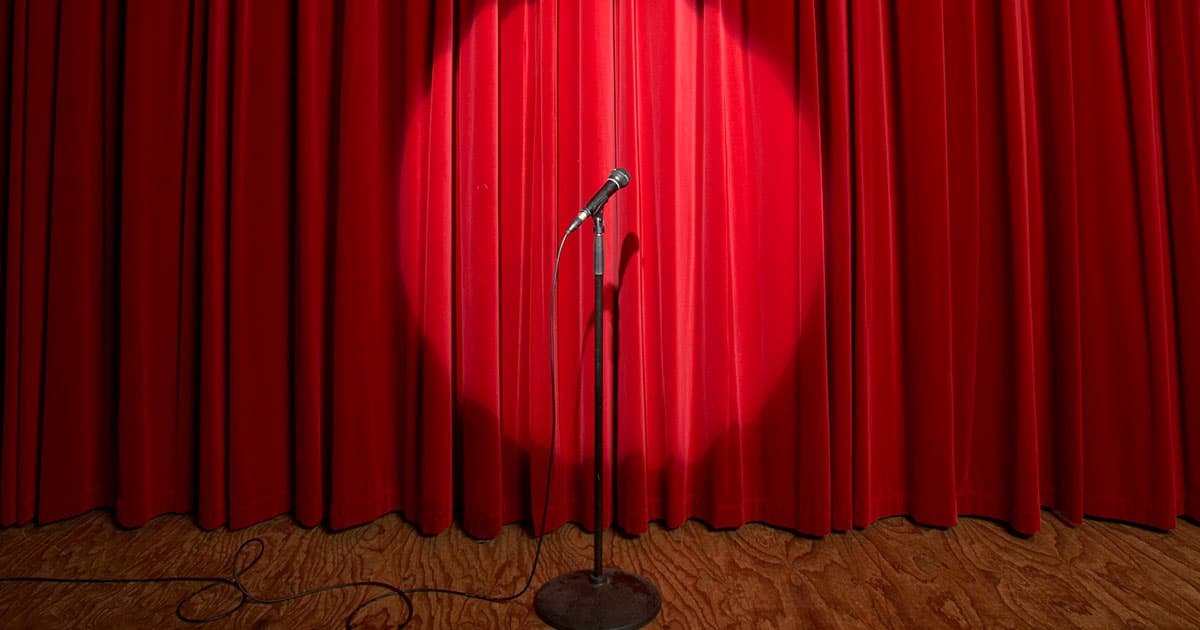 Turns out there's one thing AI can't do well... yet.

Turns out there's one thing AI can't do well... yet.

OpenAI's text-generating ChatGPT may be really good at coming up with believable undergraduate-level essays, terrible fan fiction, and eyebrow-raising visions of a dystopian future.

One area where ChatGPT is clearly coming up short, though? The dad joke department. It turns out that the algorithm is abysmal at coming up with puns that aren't either awful or completely nonsensical, as The Wall Street Journal reports — going to show that for now, humans still have the upper hand when it comes to comedy.

WSJ business reporter Ben Eisen gave ChatGPT the ultimate pun test when he used its work to compete at the Punderdome, "an event considered the Roman Colosseum of punditry" in Brooklyn.

As it turns out, getting ChatGPT to churn out worthy puns is far easier said than done. Initial queries led to jokes were plagiarized or barely passed as puns at all.

"Why was the math book sad? Because it had too many problems," was one of its responses — a terrible and ancient joke that was clearly stolen.

During a "cities and states"-themed pun-off in front of an audience of around 250, ChatGPT didn't fare much better.

"New York City is the big apple," Eisen delivered to the very confused crowd. "New Jersey is just another basket."

The algorithm did, however, come up with at least one half-decent state-based pun during the competition that doesn't appear to be lifted from another source.

"What’s the state where common sense is in short supply? Flori-duh."

It's not immediately obvious why an algorithm wordsmith as talented as ChatGPT completely failed to come up with entertaining puns. After all, it can produce passable poetry.

When we tried to get ChatGPT to generate a pun based on the name of any US state, it failed dismally.

"Why was the math book sad?" it asked. "Because it had too many problems, especially in Mississippi."

READ MORE: I Entered a Pun Competition. My Jokes Were Written by an AI Chatbot.