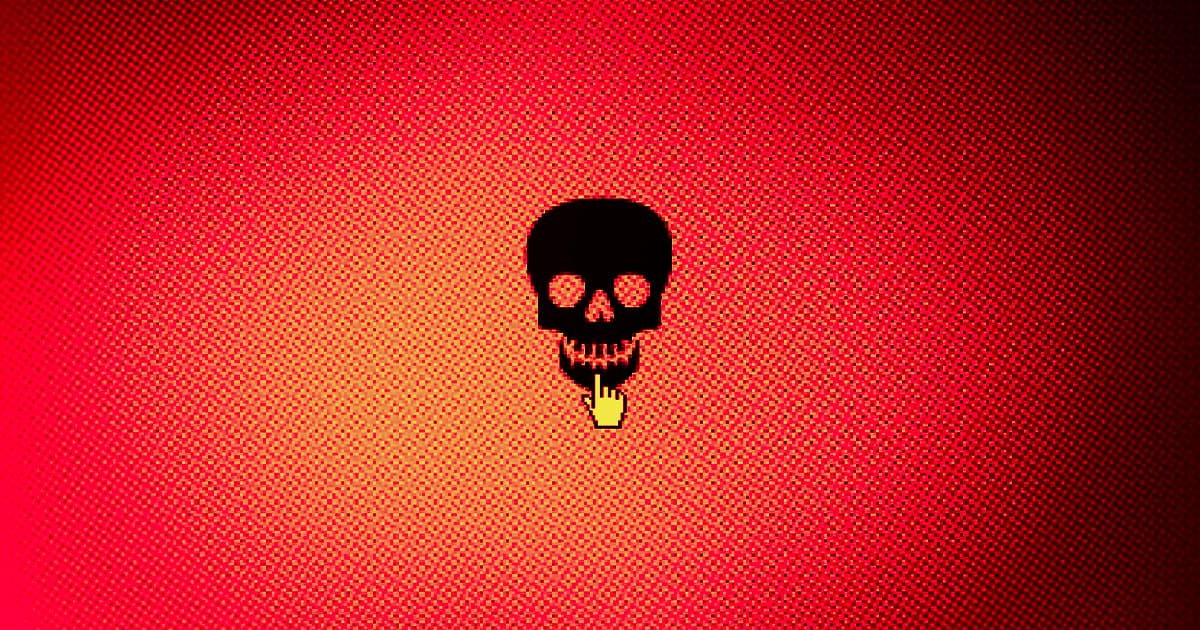 As freaky as it is fascinating.

As freaky as it is fascinating.

OpenAI's powerful new text generator ChatGPT is pretty impressive. But its agility at churning out almost-convincing text on nearly any conceivable topic is raising a host of ethical concerns, ranging from an internet filled with bot-written spam to a future in which tech like it renders creative careers like art and writing obsolete.

A particularly excoriating critic? Oddly, ChatGPT itself, which pulled no punches when we asked it to imagine a future in which AI replaces artists and writers, who starve to death after becoming obsolete. Here's how it tells the story:

On a technical level, generating rudimentary fiction on a prompt is indeed impressive.

Exactly how far the tech will manage to get is unclear. On the one hand, it might hit a wall beyond which it's hard to compete with the analytical prowess of a human writer. On the other hand, if OpenAI and its peers can keep up the rate of progress they've demonstrated over the past few years, it does start to become conceivable that many creative endeavors could lose their commercial viability for humans.

For now, the tech clearly still has its blind spots, as evidenced by a thread in which it repeatedly was unable to correctly answer a fairly basic question about the animal kingdom — though to be fair, in that same thread ChatGPT did make some really hilarious human-like excuses for itself, so maybe it's already developing commonalities with human writers.

Overall, ChatGPT's sophistication — anyone can currently sign up to play around with — is indeed incredible to behold, and worth messing around with to see if you can stump it.

More on AI: There's a Problem With That AI Portrait App: It Can Undress People Without Their Consent