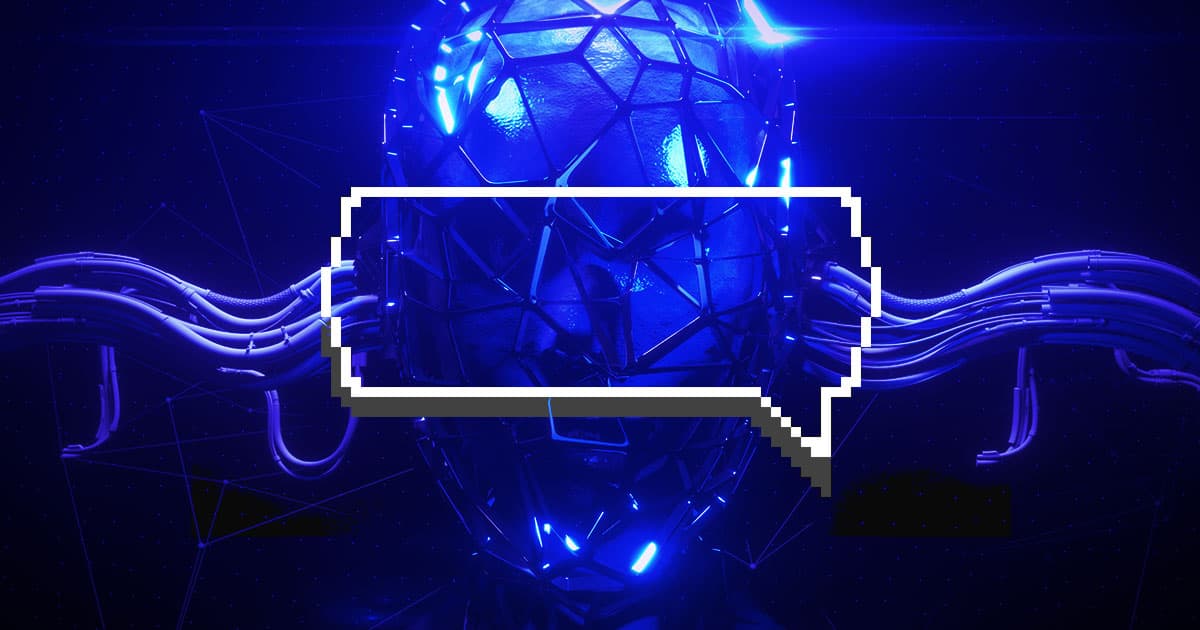 "I would have given this a good grade."

"I would have given this a good grade."

It's no secret that artificial intelligence algorithms have increasingly good at generating text that could almost pass as being written by an actual human being.

OpenAI's latest release, ChatGPT, is the most impressive yet. The algorithm is an offshot of the company's groundbreaking GPT-3 AI, but makes it so that pretty much anybody can use it to generate text on virtually any topic.

Its outputs can be seriously impressive, ranging from highbrow poetry to suggesting bug fixes for source code.

It can even write college essays and cook up with believable-ish answers to exam queries that could score students a decent mark — a development that's alarming university professors.

"I would have given this a good grade," Dan Gillmor, a journalism professor at Arizona State University, who asked ChatGPT to complete a common assignment he gives his students, told The Guardian. "Academia has some very serious issues to confront."

ChatGPT has been available to the public for several days now, and to its credit, it has yet to turn into a misinformation machine, spreading hate or conspiracy theories — which has been the fate of several AI chatbots preceding it.

Instead, OpenAI may have created something that could prove actually useful. Some are even saying that it could lead to valuable educational tools, instead of — or in addition to — creating a nightmare

"Um... I just had like a 20-minute conversation with ChatGPT about the history of modern physics," Peter Wang, CEO of machine learning company Anaconda, tweeted. "If I had this shit as a tutor during high school and college.... OMG."

"I think we can basically re-invent the concept of education at scale," he added. "College as we know it will cease to exist."

Despite the seriously impressive texts ChatGPT can generate, it still has an Achilles heel: it can't really tell truth from fiction, and often makes up facts on the spot. (One could argue that this is another sense in which it's not dissimilar to the average undergrad.)

Then there's the fact that it could also be used to come up with far more nefarious information, like teaching you how to shoplift or steal a car.

In short, while ChatGPT won't be replacing your professor any time soon, it may well be poised to change the face of education — for better or worse.

More on ChatGPT: OpenAI's New AI Offers Detailed Instructions on How to Shoplift