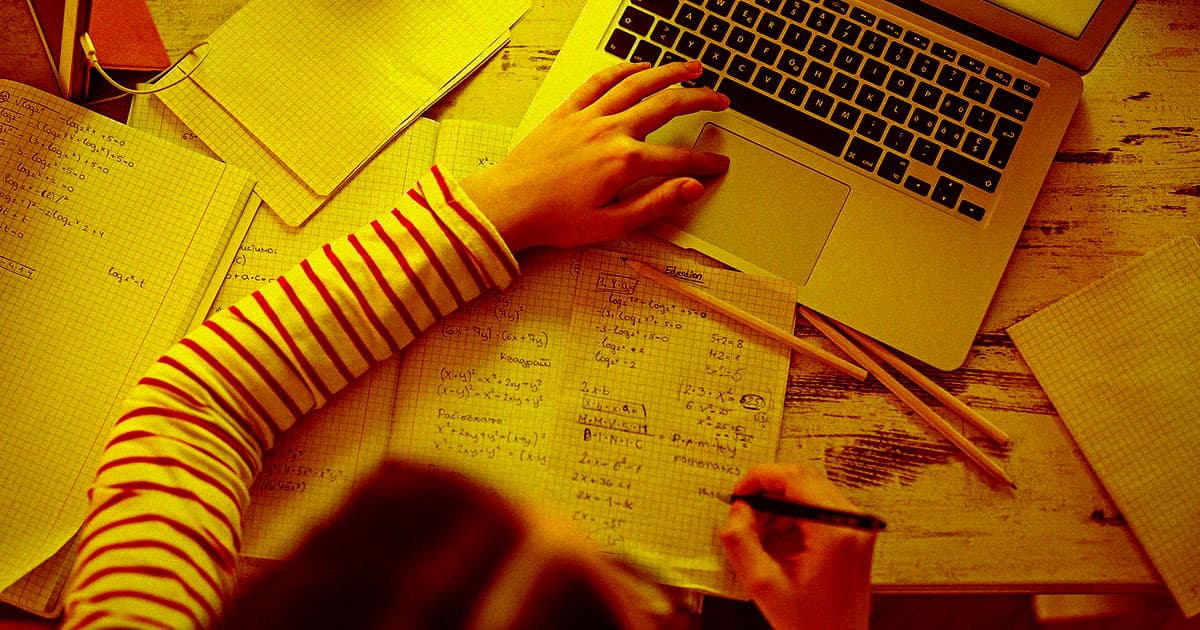 The kids will find a way.

The kids will find a way.

ChatGPT, an AI chatbot that can churn out convincingly competent prose, has now been banned by the New York City Department of Education, education news site Chalkbeat reports. To enforce the ban, the ChatGPT website has been blocked across all the department's networks and devices to stop students from accessing it at school.

"While the tool may be able to provide quick and easy answers to questions, it does not build critical-thinking and problem-solving skills, which are essential for academic and lifelong success," a department spokesperson told the outlet.

As the largest school system in the US, NYC department's ruling could be a potentially momentous one as educators and creatives across the world mull over the technology's implications. Many teachers fear that ChatGPT and AIs like it will be abused by students to write up entire papers.

That's not an unfounded fear, considering how easy it is to get ChatGPT to research an answer on its own and spit out a block of text with pretty solid grammar — although an astute teacher would might be able to smell the BS if their prompt was specific enough.

Good luck with enforcing the ban, however. Crafty kids will always find a way to get around restrictions imposed by tyrannical adults, and the younger generation are as tech savvy as ever.

And as the old wisdom goes, telling someone — especially a kid — not to do something is usually a surefire way of getting them to do it.

Although a ban is definitely justified, it certainly smells of an impending Streisand effect ready to happen, especially given the publicized nature of the decision. If they haven't heard of it already, some kids are soon going to find out about this neat little trick to get their homework done in minutes.

It does make you weigh the upsides of such a publicized ban, since you'd think anti-academic misconduct policies would already cover taking credit for work that an AI did. But then again, someone needs to set a precedent.

More on ChatGPT: In a Fresh Horror, ChatGPT Can Apply to Jobs Now