Cover Up
Jan 4 by Frank Landymore
Cover Up
/Artificial Intelligence

In a Fresh Horror, ChatGPT Can Apply to Jobs Now

"We would likely think this was written by a genuine candidate and follow up with a screening call." 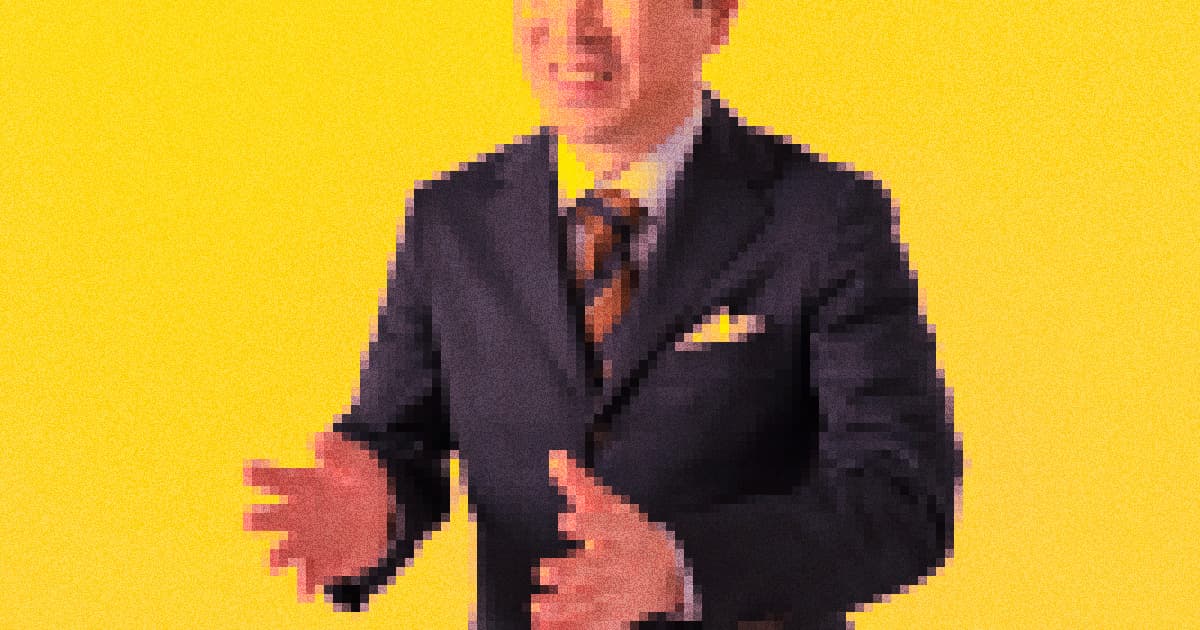 OpenAI's impressive new chatbot, ChatGPT, may be more of an amusing novelty at the moment — but many are already mulling the technology's potential to be abused, like if students use it to write papers.

Take Insider, which put ChatGPT to work by sparing humans the dreaded task of writing cover letters for job applications.

To test its capabilities, Insider fed the bot with real job descriptions for a social media assistant role and a ledger clerk position, plus some sentences of made-up personal experience. After it spat out some ersatz cover letters, they got real hiring managers to take a look at the result. Their responses were insightful — but mixed.

"We would likely think this was written by a genuine candidate and follow up with a screening call," recruitment expert Chris Willsher told Insider. "The structure of the letter is good, but it lacks some detail around the company they're applying for."

Another hiring manager agreed that the ledger-clerk letter was good, but criticized its social media assistant write-up.

"Their writing style is not what I would expect from someone in that role," director of talent attraction Stephanie Petry told the site. "Their tone is too formal and dry, and I'd expect them to show more creativity and character."

Ultimately, both hiring managers agreed that ChatGPT's letters were likely good enough to land an interview for at least the ledger clerk position, but were overall missing a distinctly human spark.

"It lacks the personal touch where we learn about a candidate's human experiences, anecdotal evidence to back up their skills, and passion for the role," Willsher told the outlet.

While Insider didn't share exactly what the chatbot wrote in either of the cover letters, our own findings echo the hiring manager's takeaways. We asked ChatGPT to write a cover letter for a social media assistant job at the San Francisco Giants sports team, inputting the job description provided on its website.

"Dear [Hiring Manager], I am excited to apply for the Social Media Assistant position with the San Francisco Giants," the chatbot wrote. "As a lifelong Giants fan and experienced social media professional, I believe I am uniquely qualified for this role."

We never told the bot to say it's a Giants fan, but it's endearing that it has seemingly as much of a penchant for bullshitting its way into a job as much as a human does.

It went on to include all the key words and phrases you'd want to see in a cover letter, like "strong team player," "extensive experience" in a relevant area, and "skilled in using various social media platforms."

In other words, it's competent, but in many ways feels like it's merely checking all the boxes — which to be fair, can be an important part of writing a real cover letter. The letter is organized logically too, but overall, it still severely lacks personality.

But, as Willsher opined to Insider, the AI-generated cover letter could be a good starting point.

"While AI can be a real bonus for candidates," Willsher said, "we'd recommend that they use AI to generate a template which they can check and build on to paint the best picture of themselves."

We're not sure if we'd recommend that approach ourselves, but the fact remains that using an AI to apply for a job is now a feasible option.

More on ChatGPT: OpenAI's New System Fantasizes About Artists and Writers Starving to Death After Losing Their Jobs

Read This Next
Pleading the Fifth
Extremely Embarrassing Evidence Emerges Against CEO of “Robot Lawyer” Startup
Chinese Chatbots
Chinese Company Gearing Up to Release Powerful ChatGPT Competitor
AI Buster
We Tested OpenAI's New AI-Detector and Uhhhhh
Faking Face
Twitter Is "Verifying" Accounts With AI-Generated Faces
Zombie Stage
CNET Sister Site Restarts AI Articles, Immediately Publishes Idiotic Error
More on Artificial Intelligence
AIlex Jones
Yesterday on the byte
ChatGPT Is Freakishly Good at Spitting Out Misinformation on Purpose
Meow Meow
Yesterday on the byte
Amazing New CatGPT AI Answers as If It Were a Kitty Cat
Grody Defenders
Yesterday on the byte
The Deepfake Porn Scandal Is Tearing the Streaming Community Apart
READ MORE STORIES ABOUT / Artificial Intelligence
Keep up.
Subscribe to our daily newsletter to keep in touch with the subjects shaping our future.
+Social+Newsletter
TopicsAbout UsContact Us
Copyright ©, Camden Media Inc All Rights Reserved. See our User Agreement, Privacy Policy and Data Use Policy. The material on this site may not be reproduced, distributed, transmitted, cached or otherwise used, except with prior written permission of Futurism. Articles may contain affiliate links which enable us to share in the revenue of any purchases made.
Fonts by Typekit and Monotype.