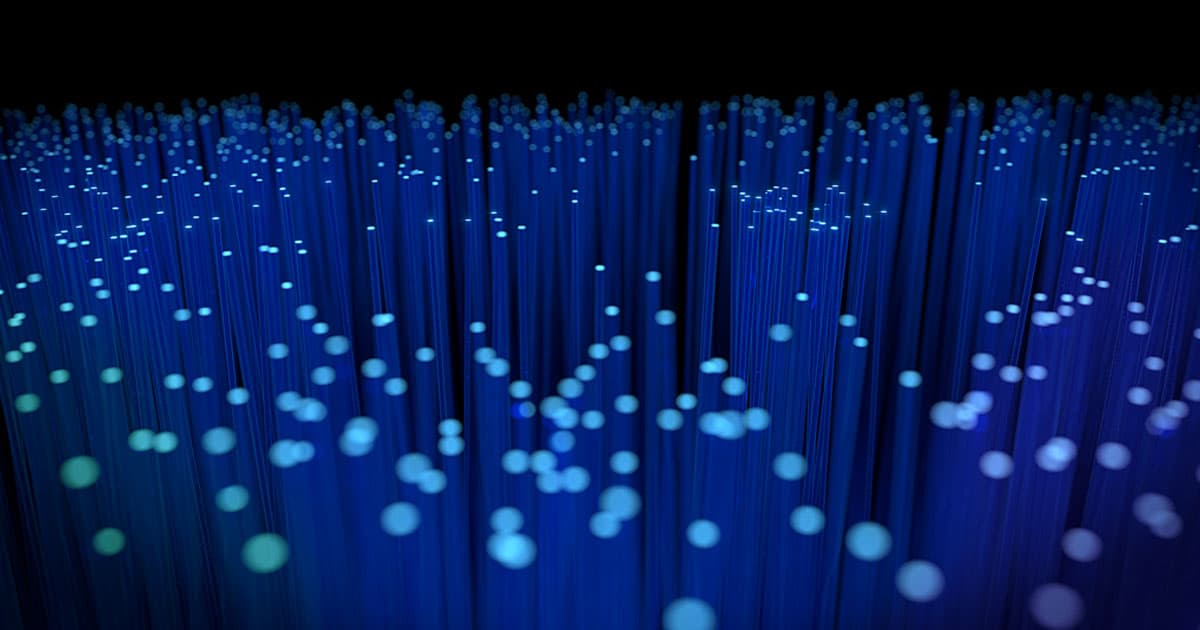 The United States Has One Last Chance to Restore Net Neutrality

A vote is looming that could affect the future of the entire internet.

Officially speaking, the House of Representatives missed Monday's deadline to force a vote to restore net neutrality in America, but an extension gives activists nine more days to raise the 38 remaining votes needed to reach a majority ruling, according to Gizmodo.

Right now, 180 Democrats and zero Republicans in the House of Representatives have signed a petition to invoke the Congressional Review Act (CRA) in order to force a vote on the issue of federal net neutrality protections. The vote could prevent internet service providers (ISP) from throttling internet service or prioritizing people's access to websites that pay higher rates.

Of the 38 needed votes, 17 could potentially come from the House's remaining Democrats — but Gizmodo reports that all of them have accepted substantial donations from the telecom industry, which opposes net neutrality.

The Story So Far

Let's back up. Last December, the FCC voted along party lines to repeal net neutrality protections in the U.S. For those who live under a rock, that means the three Republican commissioners voted to end net neutrality, outvoting the two Democrats on the board.

In the U.S. Senate, only 30 signatures were needed to invoke the CRA. As such, the Senate passed its CRA resolution back in May, sending it to the House of Representatives where it has since sat in wait of the majority's support.

For net neutrality activists, who represent the interests of most Americans regardless of the party lines within Congress, this leaves a lot of work that would need doing in a very short time. Especially frustrating is the fact that Democrats will take control of the House of Representatives in January, when the results of the 2018 midterm election take effect.

Should the House petition fail to collect enough signatures, it's unclear what the next move to restore net neutrality might be. It's possible that new legislation could be introduced in the future, but this is the last shot at reversing the FCC's 2017 ruling.

More on net neutrality: Net Neutrality Is Officially Gone. Here’s How This Will Affect You.

Elonely Planet
Elon Musk Shares Incredibly Stupid Meme Stolen from iFunny
Apr 28
Read More
Brands We Love
The Internet of Things Is the Future and This Training Can Help You Master It
7. 20. 20
Read More
Brands We Love
You Can Get a Lifetime of VPN Protection for Only $35 Right Now
6. 22. 20
Read More
+Social+Newsletter
TopicsAbout UsContact Us
Copyright ©, Camden Media Inc All Rights Reserved. See our User Agreement, Privacy Policy and Data Use Policy. The material on this site may not be reproduced, distributed, transmitted, cached or otherwise used, except with prior written permission of Futurism. Articles may contain affiliate links which enable us to share in the revenue of any purchases made.
Fonts by Typekit and Monotype.