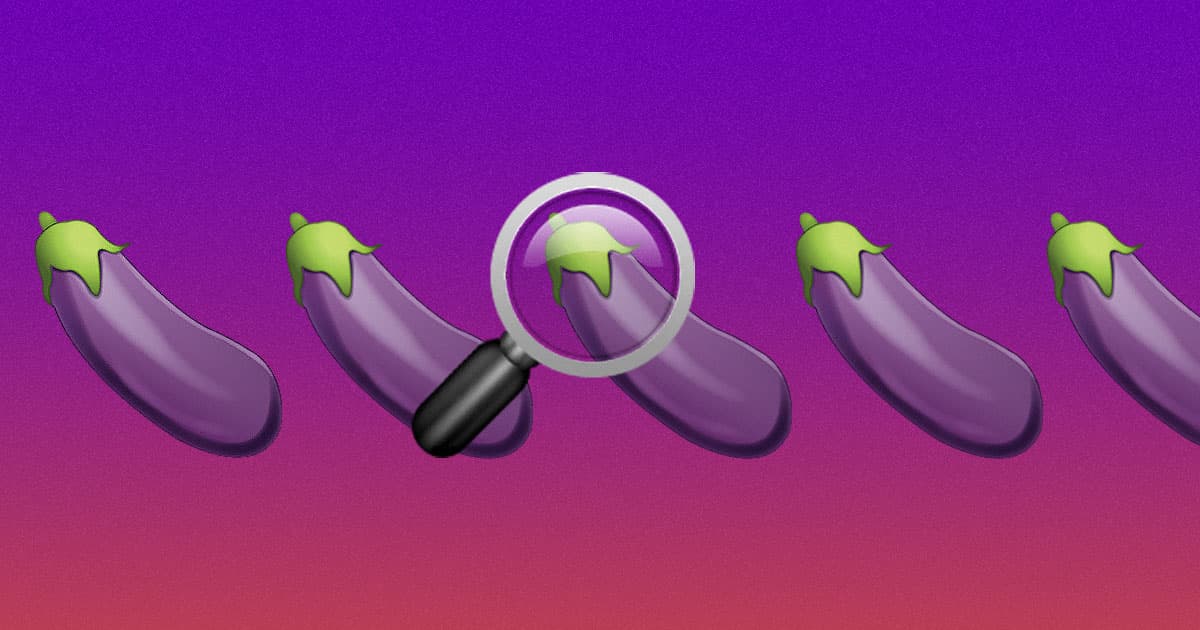 This Researcher Is Gathering Dick Pics to Test Penis-Detecting AI

Making the internet a safer place, one consensual dick pic at a time.

Making the internet a safer place, one consensual dick pic at a time.

On Thursday, a Twitter account appeared called "showMeYourD." It had a simple request for the internet: send in a legal, consensual picture of your penis. It's for science. They promise.

"The ultimate goal would be to inspire Twitter and other platforms to give users the power to control what types of content they're receiving," said Bressler, who built the filter with a collaborator. "Currently the solution to not getting these images is closing your inbox completely but it's not right that we should be expected to do that."

At first, the account was begging for more phalli.

But by the next day, it was overwhelmed by the flood of dongs — and Bressler hit pause in order to conduct analysis. She told Futurism that the next step is to continue training the filter on existing libraries of dick pics to make sure nothing else slips through the cracks.

I've shut my DMs for now so that we can evaluate results and make some tweaks to the filter. Will let you know when submissions reopen !

And the experiment is apparently paying off. Bressler tweeted several hours later to say that so far only one penis, from the many people had sent in, had made it through the new filter. And that, she later clarified to Futurism, was because the penis itself was partially obscured by the small metal cage housing it.

Though the experiment is more intended to test out the technology than to bring it into the real world, the filter could feasibly be used on Twitter or any other social platform to prevent unwanted dick pics — finally allowing, for those that choose it, a penis-free online experience.

Editor's note 9/6/2019: This story has been updated with more details about the project from Bressler.